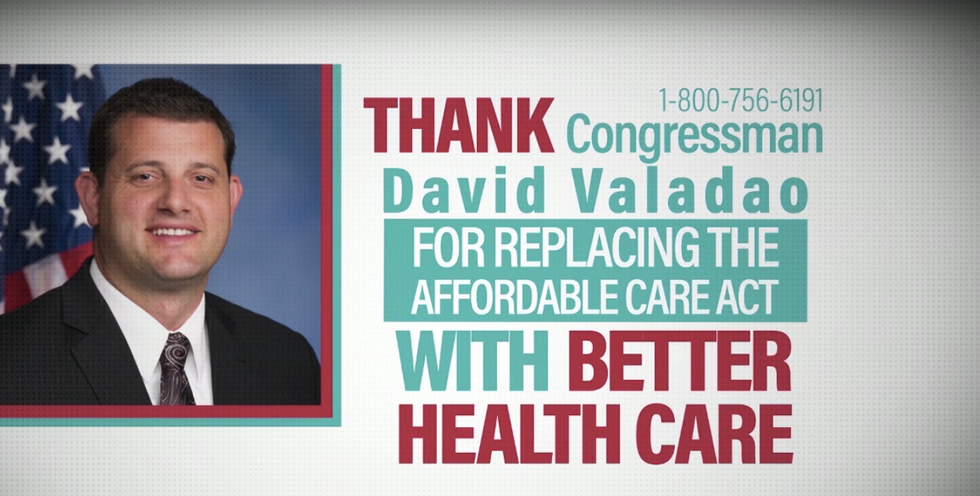 Republican leaders had seven long years to come up with a viable alternative to Obamacare, but instead, they offered a shit sandwich, one which the alleged president strongly endorsed. So, Trump suffered a stunning political defeat after he could not manage to garner support from his own party, and with ‘repeal and replace Obamacare' being a…