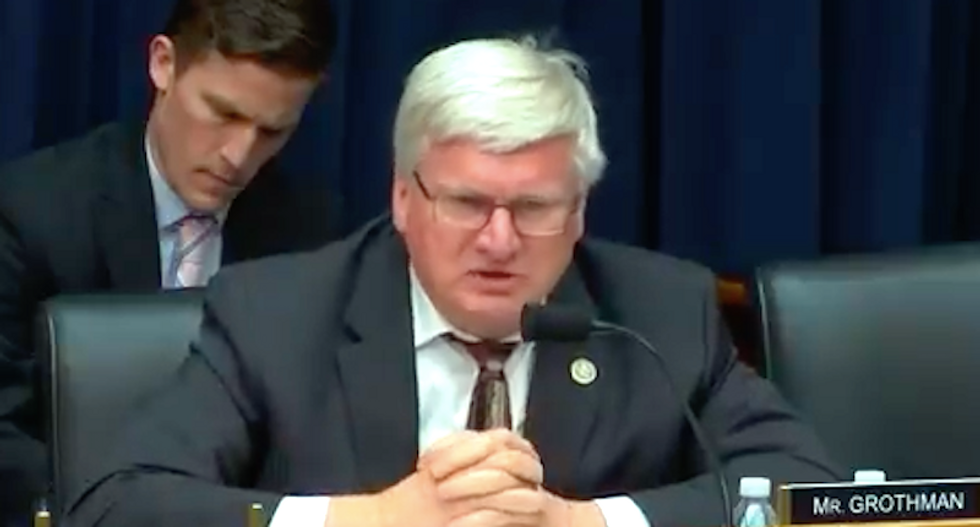 A Wisconsin Republican called for cuts to federal student aid because he doesn't approve of the way some beneficiaries spend their money.

Rep. Glenn Grothman (R-WI) complained Tuesday during a congressional hearing that low-income students are spending their Pell Grant funds on commercial goods that he deems unnecessary, reported Inside Higher Ed.

Grothman complained that poor students were given grant aid that he believes is largely subsidized by the middle class, and he said those taxpayers are resentful that their own children must take out loans to pay for their eduction.

"People get tired of the American government hating the middle class, and they have to kick in for their kids' programs, so their (own) kids have to take out loans," Grothman said. "Well, the kids from some other families seem to get things for free."

He suggested first-year students should be ineligible for Pell Grants so the government was not "wasting money" on students who won't graduate.

"At least have, for your freshman year, have the kids who aren't in the middle class take out loans like the kids in the middle class already have to," Grothman said. "That way you could make sure that everybody was going to college after are more serious about college. Do you think that would be a fair thing to do?"

An official from the American Association of State Colleges and Universities said Grothman got the issue "upside down," because most research shows tuition grants should be "front-loaded" to benefit students when they first enter post-secondary education.

Grothman also claimed he had "anecdotal evidence" that Pell Grants, which are allocated based on financial need, discourage students from getting married so their income remained low enough to qualify for aid.

"If you don't get married, of course, it's easier to remain in poverty and not get Pell Grants," he said. "I've heard it from several people."

Barmak Nassirian, director of federal relations and policy analysis for the college association, said anecdotal evidence could be found to support nearly any conclusion.

"I'm not in a position to deny he ran into two people who told him that, but I'm not sure what to do with that information," Nassirian said.