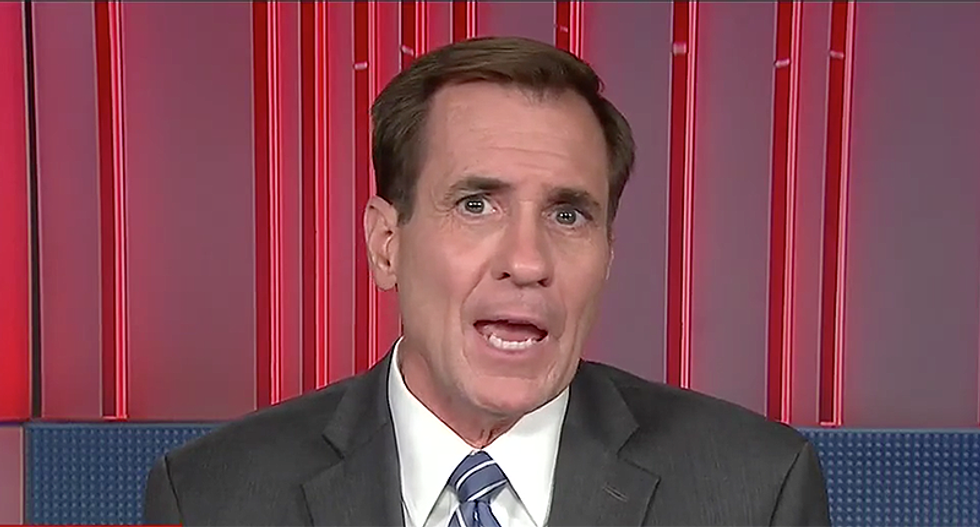 White House press secretary Sean Spicer continued to dig a deeper hole for his boss Thursday when he blamed former President Barack Obama for giving security clearance to Ret. Gen. Michael Flynn in the spring of 2016.

Flynn actually had his clearance revoked in 2014 when he was "allowed to retire." CNN's Jake Tapper said that Spicer's accusations are fair if it turns out the Army and Defense Department "renewed Flynn's clearance without sufficient diligence given to that Russian trip and money."

Tapper noted, however, that doing so is not the same as appointing and vetting Flynn to serve as the top security advisor in the country.

"Remember, Obama fired Flynn from a lower position in the national security community," Tapper said. "You might wonder why was Flynn fired? Last July when Flynn was being considered for the VP slot, Flynn wrote an op-ed the military fired me for calling the radicals jihadis. That was different from when [former Secretary of State Colin] Powell told his son when he had been told, 'abusive with staff, didn't listen, worked against policy, bad management. He has been and was right wing nutty ever since.'" he said citing hacked emails.

"They looked at my social media footprints and almost every transcript I gave at the Pentagon. Interviews I'd done," Kirby revealed. "There was a very extensive process. So, if the transition team did this, they have to have a record of it and there would be no reason why they wouldn't turn that over. It's absolutely just ridiculous to me to pitch it away on the Obama administration. Yes, he got his clearance while President Obama was still in office, but that's one piece of a much larger process."

You can watch the full interview below: