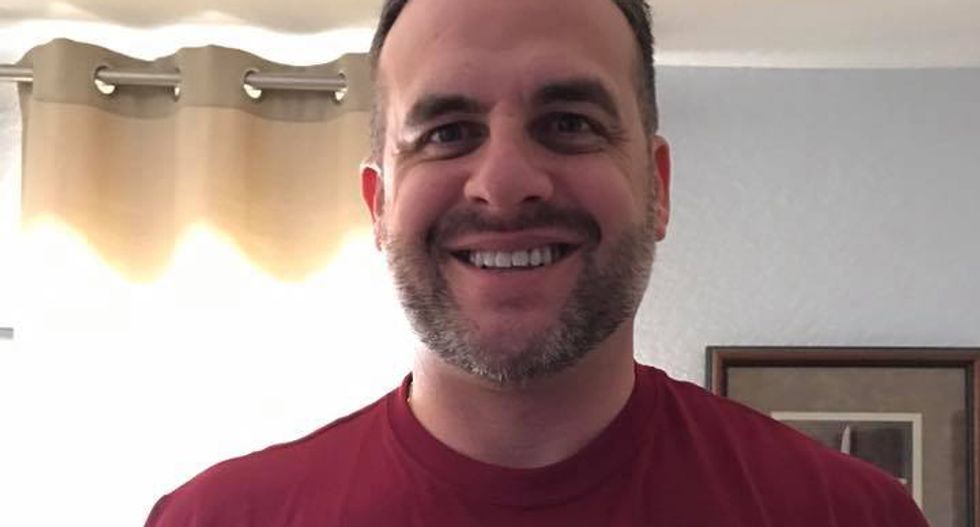 A Republican state senator from Miami used the n-word in a conversation with two black colleagues on Monday night—in addition to flung insults at his female colleague, including “f*cking asshole," "bitch" and "girl," the Miami Herald reports.

“He said, ‘If it wasn't for these six n*ggers,’” Gibson explained. According to Gibson, Artiles also referred to her as “this f*cking asshole” and “this bitch.”

Gibson said she left the conversation, at which point Thurston confronted Artiles.

Thurston urged Artiles to apologize, even offering to accompany him to Gibson’s office the next morning. Artiles didn’t show up.

In a statement Tuesday, the state senator apologized for “[letting] my temper get the best of me.”

“In an exchange with a colleague of mine in the Senate, I unfortunately let my temper get the best of me,” Artiles said in a statement to reporters. “There is no excuse for the exchange that occurred and I have apologized to my Senate colleagues and regret the incident profusely.”