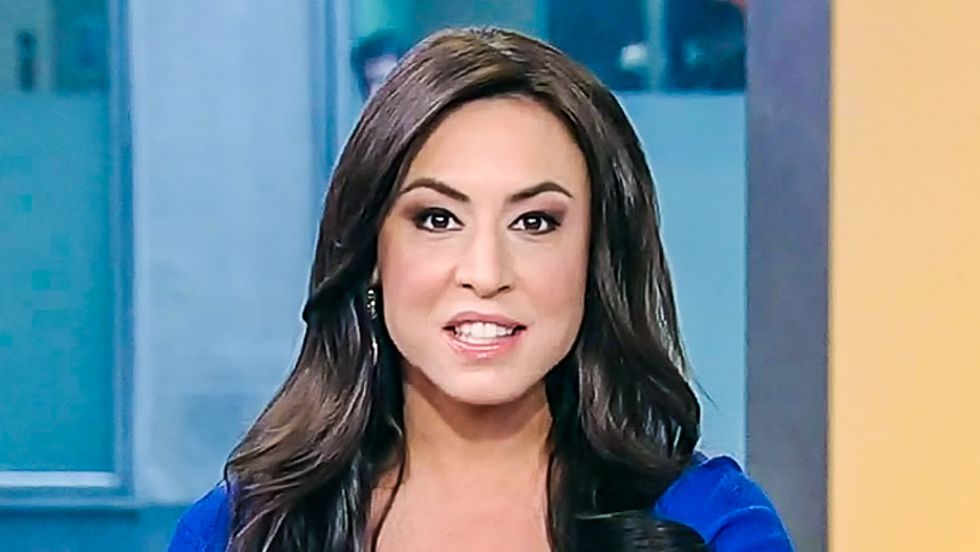 Fox News executives conducted a campaign of electronic surveillance and "cyberstalking on steroids" against former host Andrea Tantaros, according to a lawsuit filed this week.

Tantaros has previously accused former Chairman Roger Ailes and former host Bill O'Reilly of sexual harassment. But her sexual harassment lawsuit has been put on hold due to a private arbitration agreement.

NPR reported that the lawsuit filed on Monday claims co-President Bill Shine and other executives paid media consultants to spy on Tantaros' electronic communications. The information gathered was allegedly fed into a social media campaign intent on undermining her determination to pursue sexual harassment charges against the network.

The lawsuit says that information about Tantaros' private communications began to appear on social media "sockpuppet" accounts beginning in 2016 after she refused a $1 million payout from Fox News.

"The criminal scheme has continued unabated through the date of this Complaint, long after the end of Ms. Tantaros' employment by Fox News and Ailes' departure from the network," the lawsuit states. "[T]he Defendants devastated Ms. Tantaros by illegally surveilling her emails and telephone conversations and then communicating that they were doing so through cruel social media posts -- conduct which has continued to the present."

The complaint details one instance of receiving sockpuppet tweets about the movie The Black Scorpion after Tantaros had conversations about a close friend who was hospitalized for a scorpion bite.

Tantaros also received social media harassment about her dead brother. In one case, she was speaking to her dead brother's children at Disneyland when she was sent a photo on Twitter of Mickey Mouse hugging two children. The caption read: "Mickey Mouse and 'new friends'."

Tantaros's attorney, Judd Burstein, told NPR that the campaign was "not just cyberstalking."

"This is cyberstalking on steroids, because, as alleged in the complaint, they harassed her through sock-puppet social media accounts which conveyed the illegal fruits of their electronic surveillance of her," Burstein said. "It was in essence two crimes committed at the same time."

Fox News outside counsel Dechert, LLP provided Raw Story with the following statement: “Fox News and its executives flatly deny that they conducted any electronic surveillance of Ms. Tantaros. They have no knowledge of the anonymous or pseudonymous tweets described in her complaint. This lawsuit is a flimsy pretext to keep Ms. Tantaros and her sexual harassment claims in the public eye after the State Supreme Court directed her to bring them in arbitration.”