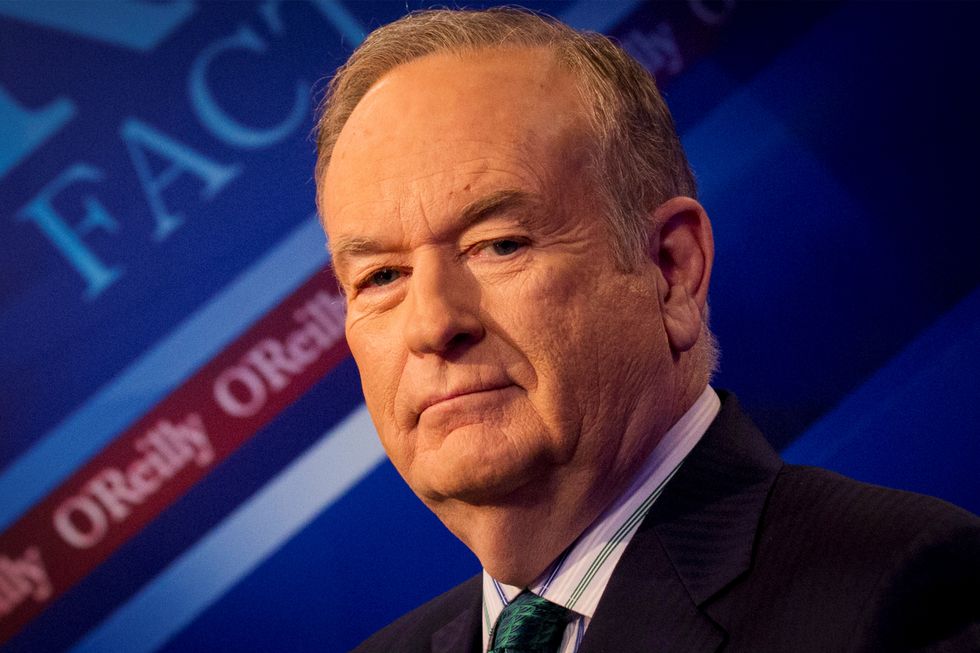 Fox News host Bill O'Reilly and his employer have made payouts totaling about $13 million to five women to settle claims of sexual harassment and other inappropriate behavior, the New York Times reported on Saturday.

O'Reilly said in a statement that he has been unfairly targeted because of his public prominence.

"In my more than 20 years at Fox News Channel, no one has ever filed a complaint about me with the Human Resources Department, even on the anonymous hotline." O'Reilly, host of "The O'Reilly Factor," the network's biggest star, added, "I have put to rest any controversies to spare my children."

"While he denies the merits of these claims, Mr. O'Reilly has resolved those he regarded as his personal responsibility," Twenty-First Century Fox Inc, the parent company of Fox News, said in a statement. "Mr. O'Reilly is fully committed to supporting our efforts to improve the environment for all our employees at Fox News."

The five women who have received settlements either worked for O'Reilly or appeared as guests on his program, the New York Times reported. Two of the five settlements were previously known.

The largest settlement was a payout of $9 million in a sexual harassment lawsuit former Fox News producer Andrea Mackris brought against O'Reilly in 2004, according to the New York Times.

Fox News anchor Laurie Dhue accused O'Reilly and Ailes of harassing her, but not sexually, and Juliet Huddy, a regular guest on O'Reilly's show, accused O'Reilly of pursuing a sexual relationship with her and trying to hamper her career after she rejected his advances, the newspaper reported.

Attorneys for Mackris, Dhue and Huddy did not respond immediately to calls seeking comment.