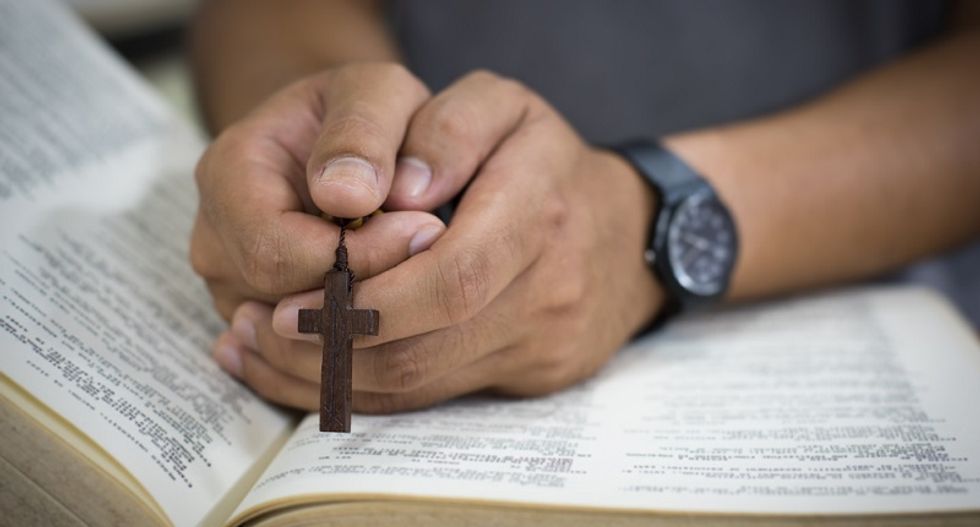 The Kentucky state Senate and House this week approved resolutions that require all dated documents include the words "in the Year of Our Lord."

According to the Lexington Herald-Leader, both chambers "quietly" passed the resolutions on the final day of the year's legislative session.

Republican state Sen. Albert Robinson, sponsor of the measure, said that he was "trying anywhere and everywhere I can to respect our creator."

“It’s important for us to go back to the basics of our U.S. and state constitutions that used that phrase," he said.

Kentucky Gov. Matt Bevin (R), who has officially declared 2017 the "Year of the Bible," also dates all of his proclamations with "in the Year of Our Lord."