Rape survivors will go to jail if they refuse to testify in Louisiana: District attorney 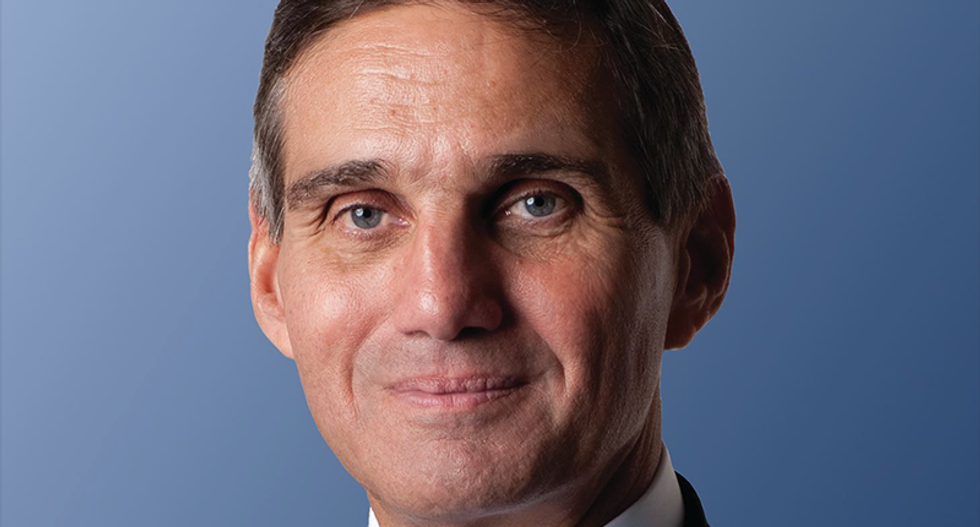 Survivors of sexual assault are often in shock or suffering from trauma, but one Louisiana District Attorney couldn't possibly care less if it leads to a conviction.

Democrat Leon Cannizzaro explained to WWL radio that sometimes a crime victim needs to be put in jail so that he can get the criminal.

"If I have to put a victim of a crime in jail for eight days in order to keep the rapist off of the street for a period years, and prevent him from raping or harming someone else, I’m going to do that," he said. Though he didn't explain how he'll get the survivor to testify against the accused.

Cannizzaro isn't the only one. District Attorney Devon Anderson in Houston did the same thing last year. The girl ran from the courtroom and stood in traffic in an apparent suicide attempt.

A new study from Court Watch NOLA disputes the effectiveness of the tactic, arguing that DAs that implement this policy aren't taking into account the trauma of a sexual assault or domestic violence survivor.

Cannizzaro said the study is “sloppy,” The New Orleans Advocate quoted, because the number of victims that were women wasn't accurate. Court Watch NOLA corrected the number.

Of the six people arrested on witness warrants, only one was issued for a survivor of a sex crime or domestic violence case.

Cannizzaro said it was a "small price to pay."

RAINN, the organization that runs the largest sexual assault hotline, explained: "out of every 1000 instances of rape, only 13 cases get referred to a prosecutor, and only 7 cases will lead to a felony conviction." Many women don't report rape because they fear that they won't be believed, SELF reported. In other cases, a survivor might believe that it is his or her fault or that it makes her "damaged goods." Others are fearful of being judged for something they feel wasn't their fault, SELF continued.