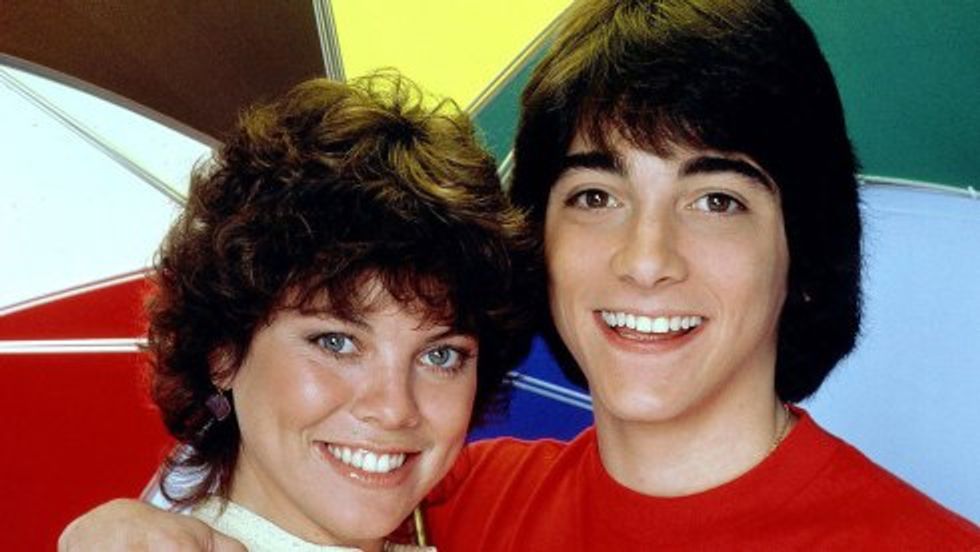 Renee Baio, the wife of Trump-supporting actor Scott Baio, has taken to social media to defend the size of her husband's penis.

Questions about Baio's manhood first arose when Tony Moran, the brother of the late Happy Days actress Erin Moran, slammed him in a Facebook post after Baio said that he wasn't surprised that she died given her addiction to drinking and drugs.

"She told me that you were tiny," a furious Moran wrote about Baio. "Barely a man in the man region."

As the Daily Beast notes, Renee Baio hit back at Moran on Twitter by saying her husband was more than adequately endowed.

"Why would a sister tell her brother about the size of boyfriend’s manhood?" she wrote. "Creepy at best. SB was a playboy for a reason!"

Baio originally drew the ire of the Moran family when he said of Erin Moran that, "I feel bad because her whole life, she was troubled, could never find what made her happy and content. For me, you do drugs or drink, you’re gonna die."