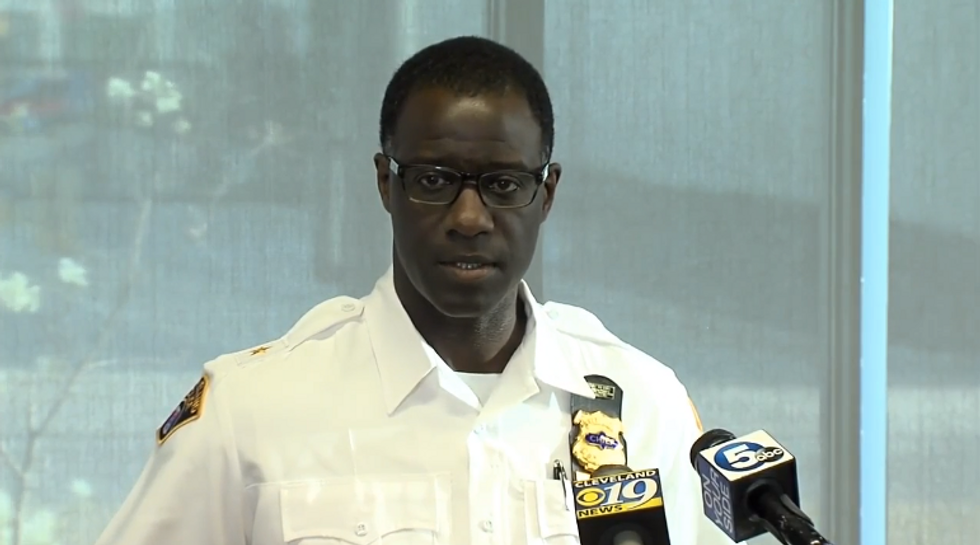 Officials warn that Stephens has murdered multiple people. He is armed and considered extremely dangerous. The police department issued a warning statement earlier warning anyone who sees Stephens not to approach him, but to contact authorities immediately.