Why Mexican immigrants are healthier than their US-born peers 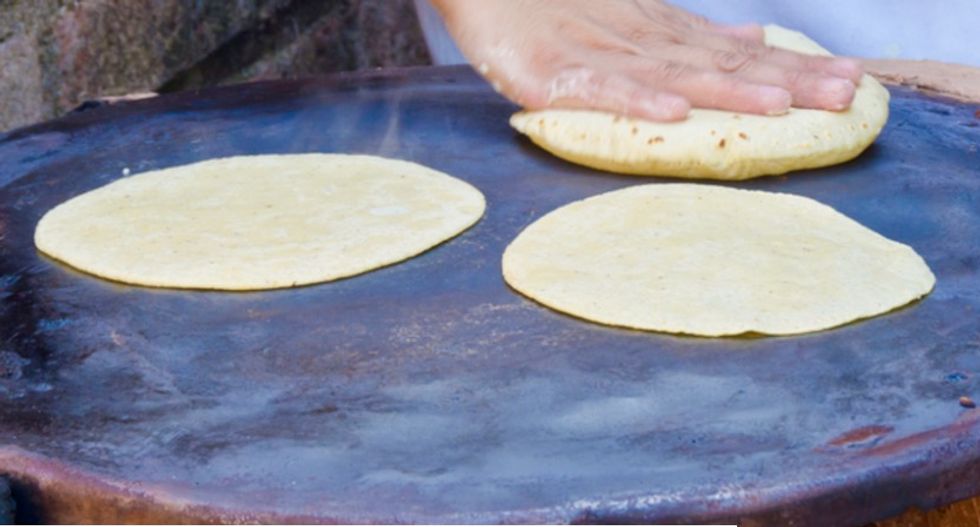 Supporters of Donald Trump’s wall might have us believe that Mexicans who enter the US illegally carry disease and take advantage of America’s healthcare system. But several large public health surveys suggest that most Mexican immigrants are healthier than the average American citizen. So what can Americans learn about health from their Mexican neighbours?

The “Hispanic health paradox” was first identified in 1980, in the Hispanic health and nutrition examination survey. Results of the survey were compared with a second part of the survey, which looks at all Americans. Of all Hispanic groups, people from Mexico have some of the best health compared with the rest of Americans. For example, Mexicans have lower rates of high blood pressure, cardiovascular disease and most cancers than the general US population.

But, by the second or third generation, people of Mexican descent do not seem to have any health advantage over other Americans. This suggests that the paradox depends on cultural factors, such as physical activity, eating habits and family support.

I conducted research for my PhD thesis in “Los Duplex,” one of the first Mexican immigrant neighbourhoods in the city of Athens, in Georgia. I wanted to know if traditional medical practices migrated with people from Mexico to the US.

The World Health Organisation (WHO) defines traditional medicine as “the sum total of the knowledge, skills, and practices based on the theories, beliefs, and experiences indigenous to different cultures, whether explicable or not, used in the maintenance of health as well as in the prevention, diagnosis, improvement or treatment of physical and mental illness”. Traditional medicine is recognised and promoted by the WHO as an important healthcare resource.

At the time of my study, about 75% of the 131 homes in Los Duplex were occupied by Mexican tenants. Most were recent immigrants who worked in a nearby poultry processing plant. As part of my research, I collected family health histories and self-assessments of health, which were generally positive. I also found that Mexicans in Los Duplex approached health and healing by drawing on both traditional and mainstream medicine.

Mexican immigrants in Los Duplex cared for and supported each other physically, emotionally and financially. Strong social networks help migrants cross the border and find jobs in the US. They also help spread knowledge of medical resources and traditional practices, which together form a holistic system of healthcare.

The Mexican families in my study had a relatively easy time accessing the mainstream medical system of Athens. But mainstream medicine was seen as a last resort. Immigrants reported that traditional Mexican health practices can often prevent or resolve problems before they require medical attention. Such practices promoted keeping calm, staying active and maintaining a positive attitude, to consuming traditional foods and herbal remedies.

Most Mexican women routinely cooked meals for their families made with beans and corn tortillas (the traditional Mexican staple foods), as well as meat and vegetables. Food was prepared fresh with a variety of seasonings, like onion, garlic, mint, chillies, cumin, and oregano. These add micronutrients and antioxidants, as well as flavour. Although children consumed sweets and fizzy drinks, which could be bought in the neighbourhood, meals were usually served with homemade drinks made from fresh fruit.

Mexican migrants in Los Duplex also used a variety of medicinal plants, as well as other home remedies. They generally used these medicines for the health problems they experienced most frequently in Georgia: respiratory tract infections and digestive disorders. And there is some evidence for these traditional remedies. For example, the herb gordolobo (Gnaphalium spp.), which is used in Los Duplex for coughs and chest congestion, has been shown to have anti-inflammatory and antimicrobial properties that are useful in preventing and treating respiratory disease. And manzanilla (Matricaria recutita), which is used to relieve stomachache and menstrual cramps, has antimicrobial and antispasmodic properties. 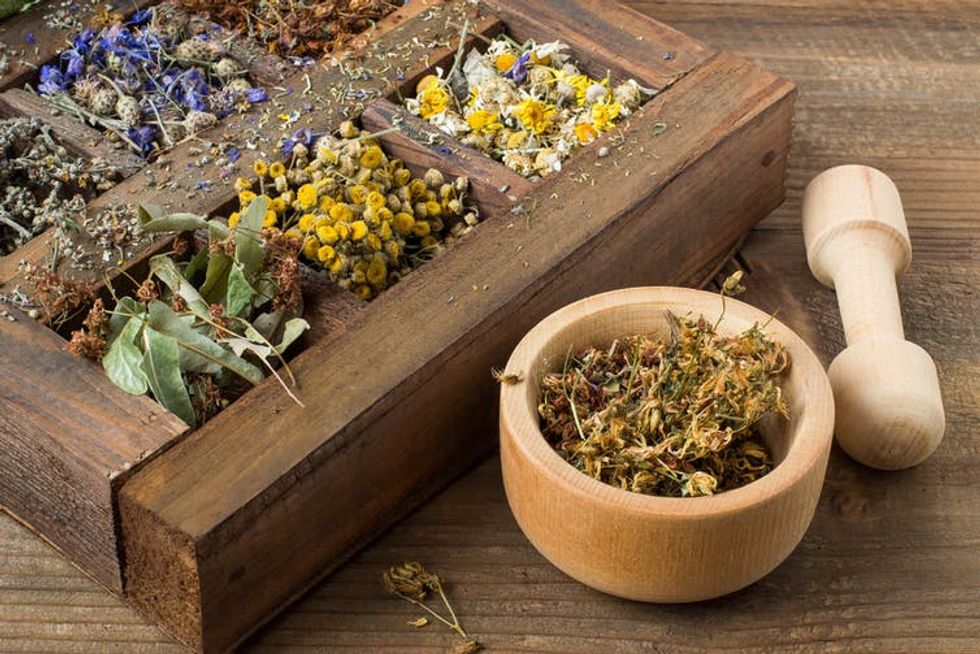 Mexican immigrants use a variety of medicinal plants, but also eat well.

Mexican women described herbal remedies as inexpensive, natural and safe. But they were wary of most pharmaceuticals, even though they sometimes used them. Reasons for mistrusting pharmaceuticals related to their side effects. Drugs to counteract the side effects of other drugs were seen as especially problematic.

Too much, too little, just right

I asked people in Los Duplex why they thought Mexican immigrants were healthier than Americans. They attributed this to Americans’ overconsumption of fast foods, as well as the consumption of too many “pastillas” (pills). Most Americans do indeed rely heavily on pharmaceutical drugs, even for relatively minor conditions. Overmedication may in fact be undermining the health of many Americans.

Of course, under-medication is also a problem for uninsured Americans and other groups with limited access to medical care, including some Mexican migrants. For example, undocumented Mexican farm workers earn so little they can lack the means to see a doctor or pay for medicine. This is particularly problematic as these migrants often live in makeshift housing, with limited facilities for cooking or making herbal remedies. For these and other reasons (such as pesticide exposure), Mexican migrant farm workers have worse health than Americans.

My research on Mexican immigrants suggests that both too much and too little mainstream medicine is a potential threat to health. Because of their traditional medical knowledge, the Mexicans of Los Duplex were able to achieve the right balance between complementary and mainstream medicine. Their holistic approach to health and healing provides a valuable lesson for American citizens.

Profits soared in the first quarter at three US banking giants thanks to an improving macroeconomic backdrop that has reduced the need to set aside funds for bad loans.

JPMorgan Chase, Goldman Sachs and Wells Fargo each notched earnings at least four times higher than the same three-month period of 2020, boosted in part by releasing funds that had been held in reserve in anticipation of a big pandemic downturn.

"A subcommittee of the House Foreign Affairs Committee was meeting to examine the root causes of migration from Central American countries that make up a disproportionate portion of migrants seeking to cross the U.S.-Mexico border. The State Department's envoy to the region, Ricardo Zúniga, was offering testimony on the subject when Rep. Scott Perry (R-Pa.) was given the floor," wrote Bump. "'For many Americans,' Perry began, 'what seems to be happening or what they believe right now is happening is, what appears to them is we're replacing national-born American — native-born Americans to permanently transform the landscape of this very nation.'"