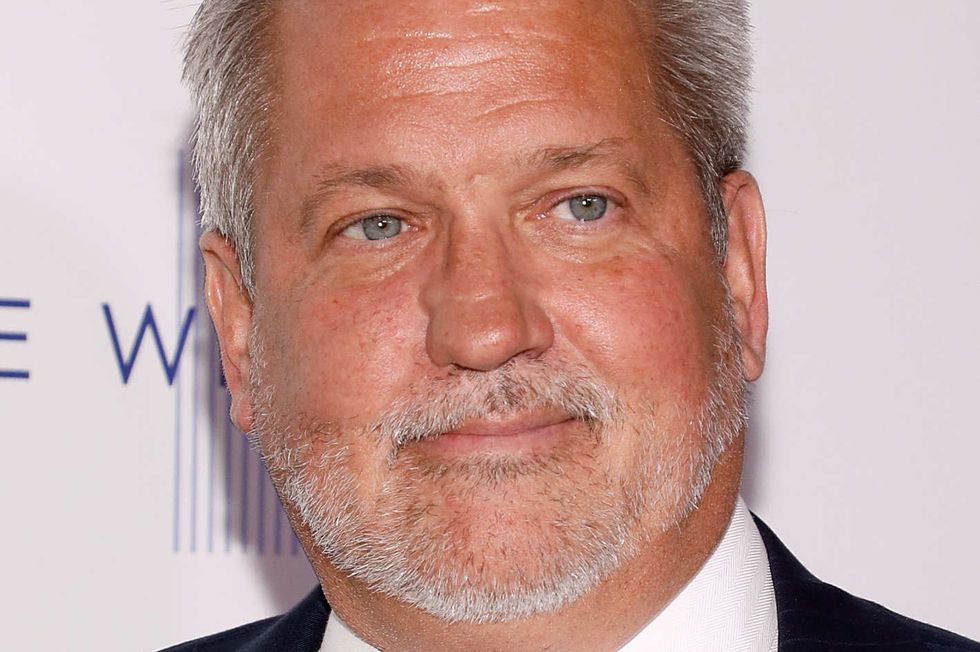 Bill Shine, the former co-president of Fox News, has been accused of trying to put a woman into a psychiatric hospital against her will.

Laurie Luhn, the former Fox News director of corporate and special events, tells the Wall Street Journal that former Fox boss Roger Ailes harassed and "psychologically tortured" her for years. Shine, who was Ailes' right-hand man, took several steps to discourage Luhn from going public -- including "calling her father to arrange her placement in a psychiatric-care facility in Texas against her wishes."

Luhn eventually received a settlement of $3.11 million after complaining internally about Ailes and Shine's behavior in 2011.

Shine was ousted from his job last week after a group of women at Fox News reportedly circulated a petition calling for him to be fired. Earlier this year, longtime Fox News contributor Julie Roginsky filed a lawsuit against the network that claimed Shine “aided and abetted” sexual harassment committed by former Fox News boss Roger Ailes, which is very similar to the accusations being leveled by Luhn.