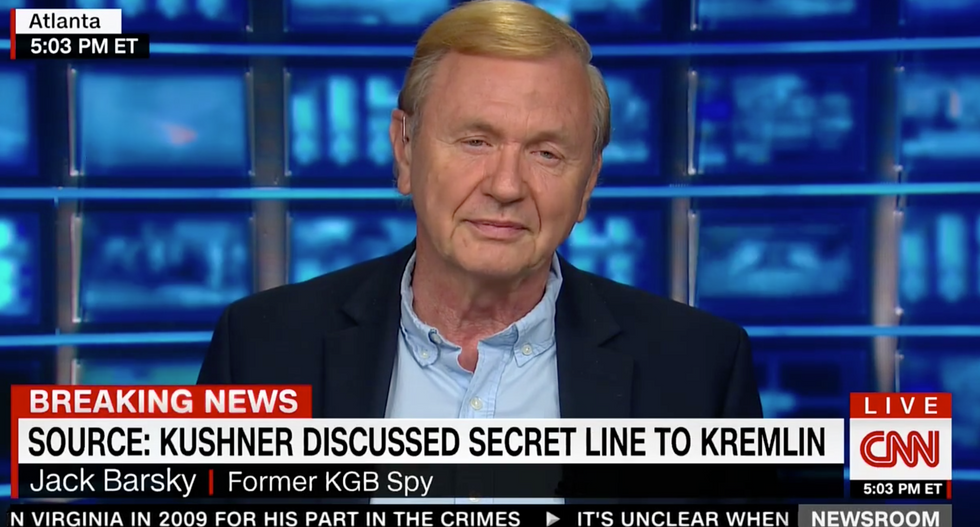 Speaking on CNN, Jack Barsky noted Kislyak “was KGB or was reporting to the KGB” when he first came to the United States, arguing “you don’t know what you’re getting when you’re dealing with this guy.”

“I just don’t want to believe somebody could be that naive, to suggest that it is safe to use Russian communications channels instead of American ones,” Barsky said. “That’s mind boggling.”

Barsky later argued the Trump administration is helping the Kremlin by stoking chaos in the U.S. and abroad.

“What they’re trying to do is create chaos,” Barsky said of Russia’s diplomatic goals. “We’re helping a great deal by acting the way we are with our leadership here.”