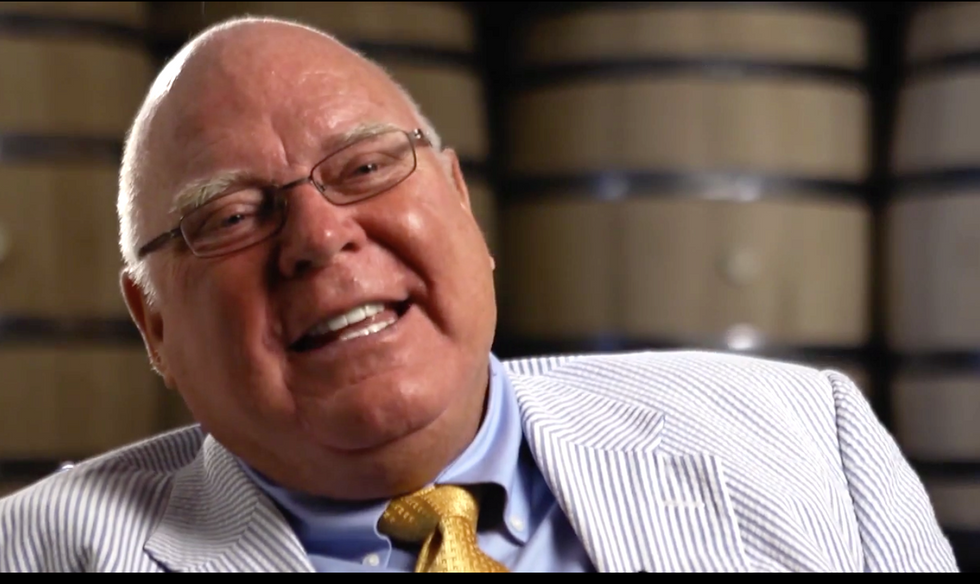 On the weekend of President Donald Trump's inauguration, a millionaire businessman who traveled to D.C. to celebrate the new president's swearing-in was arrested and charged with sexual battery of two hotel maids at Washington's downtown Mayflower hotel.

The Washington Post reported Sunday night that John Joseph Boswell was later convicted of misdemeanor sexual battery, sentenced to 10 days in jail -- which he did not serve -- and a mere six months' probation, during which he was allowed to vacation in the Bahamas.

His victims were hotel maids, one of whom is an immigrant from Africa. [The Post -- like most publications -- does not identify victims of sexual assault by name.] She and her coworkers, like thousands of hotel housekeepers across the country, work in constant fear of just these types of assaults -- which union surveys show happen to more than half of female hospitality workers.

The numbers may be even higher, but many hotel cleaners are immigrants and women of color who fear losing their jobs.

Boswell --is married with three young children back home in Palm Beach -- has contributed more than $120,000 to Republican politicians and special interest groups over the last 25 years.

The businessman maintains his innocence, saying that when he touched the woman cleaning his hotel room, "I patted her on the lower back. It was just a friendly gesture.”

Police records and court testimony tell a different story, which is that on the afternoon of January 19, when the maid entered Boswell's room at around 2 p.m., he approached her and placed his open hands on her buttocks and began to knead them, saying, "This is very nice stuff. I like that!”

A second housekeeping employee walked out of the suite's bathroom and Boswell reportedly moved away from the first woman, who hastily fled the room. Alone with the second maid, Boswell "approached her, too, and 'placed his hand on the top of her shoulder' until she ordered him to sit down, according to the police report."

The two women told only coworkers, declining to report the incident to supervisors or police. A coworker took it upon herself to alert management and call in the police, who arrested Boswell on Friday, Jan. 20.

"He was jailed alongside more than 200 protesters, including black-clad anarchists accused of smashing Starbucks windows and torching a limousine," the Post said.

Upon arraignment and release, Boswell walked out of the jail into a throng of protesters who at first took him for one of their own and cheered.

Someone shouted out that they'd been in court with Boswell and that he was a sex offender. The crowd stopped cheering and pelted Boswell with rocks and garbage.

An orange slice struck him in the forehead.

“Well, that wasn’t very nice,” he told a reporter from the Post before walking back toward the Mayflower.

"On April 11, Boswell pleaded guilty. Court documents show that Boswell earns $600,000 a month, but Judge Michael Ryan ordered him to pay $50 into the crime victims compensation fund — one-fifth of the maximum penalty for the offense," wrote Michael E. Miller.

Unlike most people on probation, Boswell has been granted dispensation to travel jet to destinations outside of the country. In April, he took a trip to the Bahamas and is scheduled for a trip to the Dominican Republic at the end of May.

Meanwhile, the two victims still work together at the Mayflower. After an aggressive visit from members of Boswell's defense team, the first victim quietly moved out of her apartment to find somewhere else to live.

She now refuses to talk about what happened in Boswell's 10th floor room.

“Whenever she would talk about it,” her co-worker said, “she would cry.”