White House proposes $46.54 billion in agriculture cuts to his rural voters over 10 years 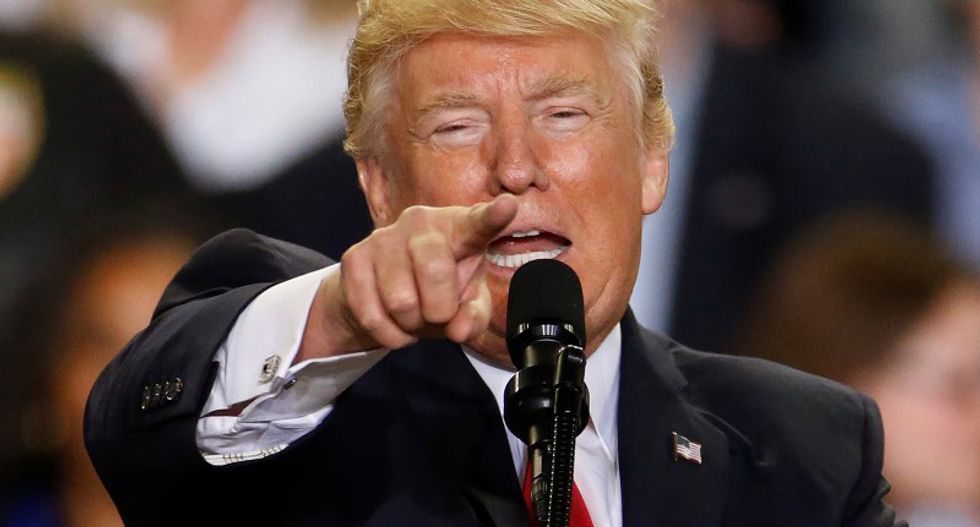 The White House budget on Monday proposed $46.54 billion in cuts to federal government funding for the agriculture sector over the next 10 years.

President Donald Trump's biggest cut would come in the form of a $38 billion bite out of farm supports, including new limits on federal subsidies for crop insurance premiums and caps for commodity payments.

The overall proposed budget cuts would eliminate the Rural Economic Development program, which provides zero-interest loans to rural utilities and support to rural businesses. It would also reduce government coverage of costs for federal inspectors at meat plants starting in fiscal 2019 by implementing $600 million in annual user fees for the U.S. Department of Agriculture's Food and Safety Inspection Service.