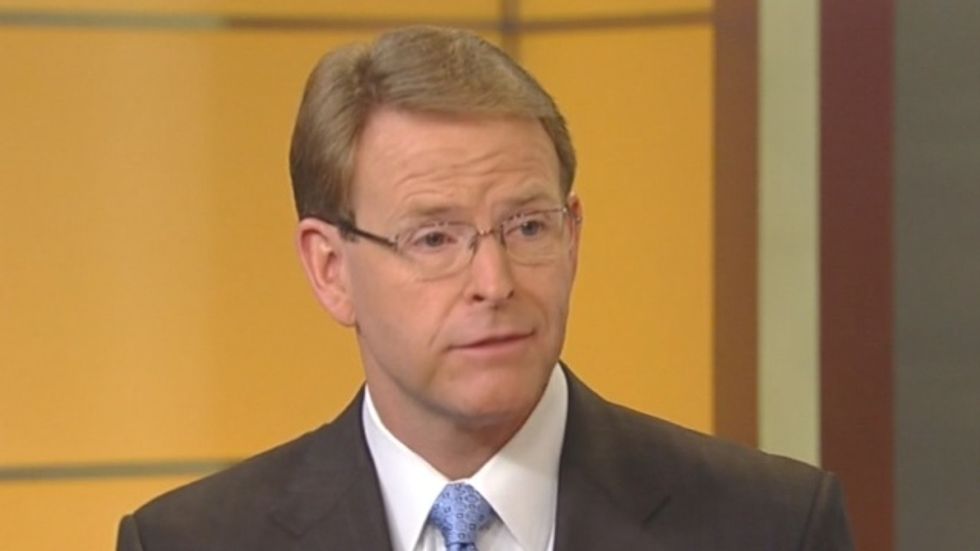 Last week charity database GuideStar — which bills itself as “the world’s largest source of information on nonprofit organizations” — began linking the anti-gay organizations to the list which infuriated conservatives.

As Guidestar noted at the time, "The Southern Poverty Law Center (SPLC) is a respected hate group watchdog. There is disagreement on some of SPLC’s specific choices, but on balance GuideStar believes the analysis is strong enough to share. We leave it to you to come to your own conclusions.”

Since then the organization has backed off after getting complaints and saying staffers have been harassed and threatened.

In a statement, Guidestar announced, "a significant amount of the feedback we’ve received in recent days has shifted from constructive criticism to harassment and threats directed at our staff and leadership."

"With this development in mind—driven by both our commitment to objectivity and our concerns for our staff’s wellbeing—we have decided to remove the SPLC annotations from these 46 organizations for the time being," it continued. "This change will be implemented during the week of June 26, 2017. In the meantime, we will make this information available to any user on request."