John McCain: Obama was a better world leader than Trump 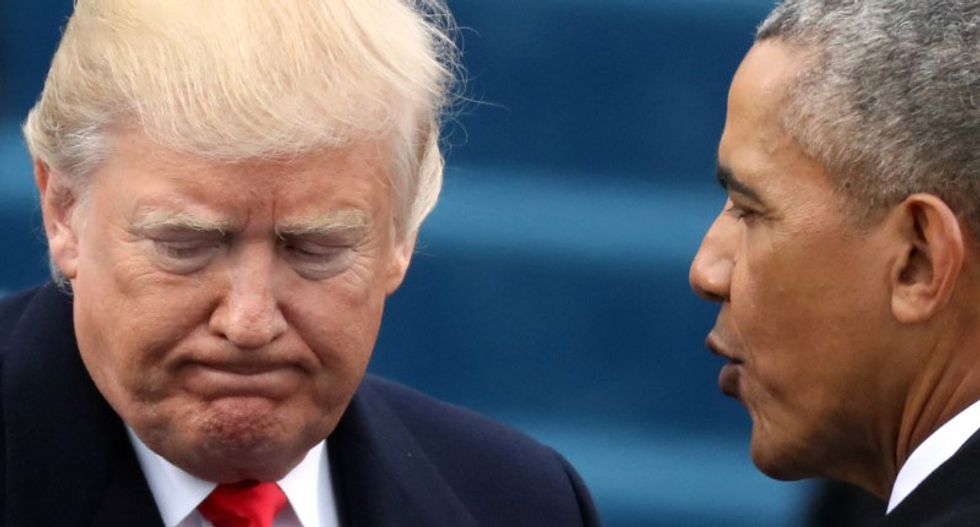 Sen. John McCain (R-AZ) dropped a bombshell in an interview published Sunday in The Guardian, saying that American leadership in the world was stronger under former President Barack Obama than it currently is under President Donald Trump.

The Guardian described McCain as "visibly irked" when asked about the message Pres. Trump sent to the United Kingdom with his combative tweets aimed at London's mayor in the wake of the terror attack at London Bridge.

“What do you think the message is? The message is that America doesn’t want to lead,” McCain said.

“As far as American leadership is concerned, yes," McCain said.

Trump has bullied U.S. allies and cozied up to the world's strongmen and dictators.

His speech to a gathering of NATO leaders was regarded as an unmitigated disaster for U.S. policy by observers. One attendee described it as "a total sh*tshow."