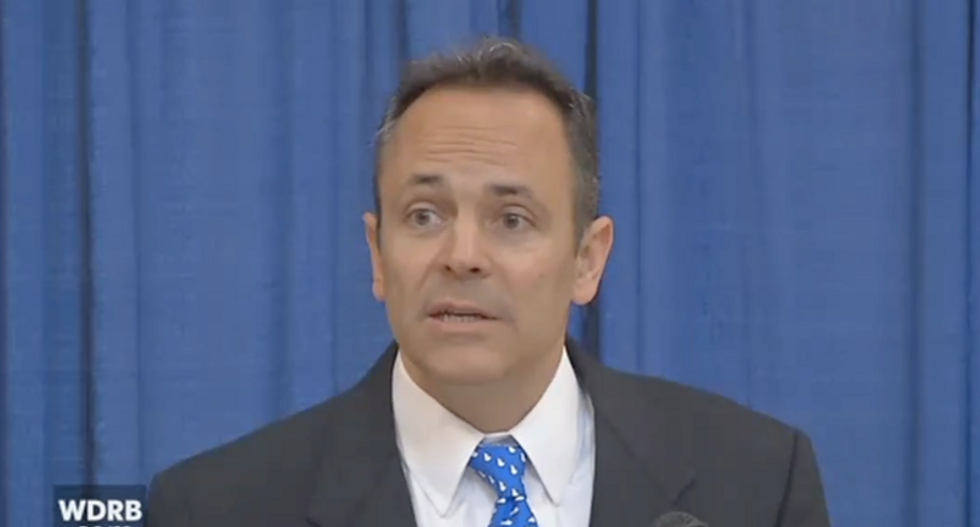 Kentucky's Republican Governor on Tuesday signed a new bill into law that will allow public schools to teach the Bible as part of their Social Studies curriculum.

The ACLU of Kentucky vows to monitor the situation.

“You could be an atheist, and you would appreciate there's a lot of wisdom in the Bible,” Governor Bevin suggested.

Last December, Governor Bevin officially proclaimed that 2017 is the "Year of the Bible" in Kentucky. Governor Bevin's plan to respond to a violence epidemic Louisville’s troubled West End is roaming prayer groups.