'They tried to make money off it': Colorado GOP leader busted for fundraising off of baseball shooting 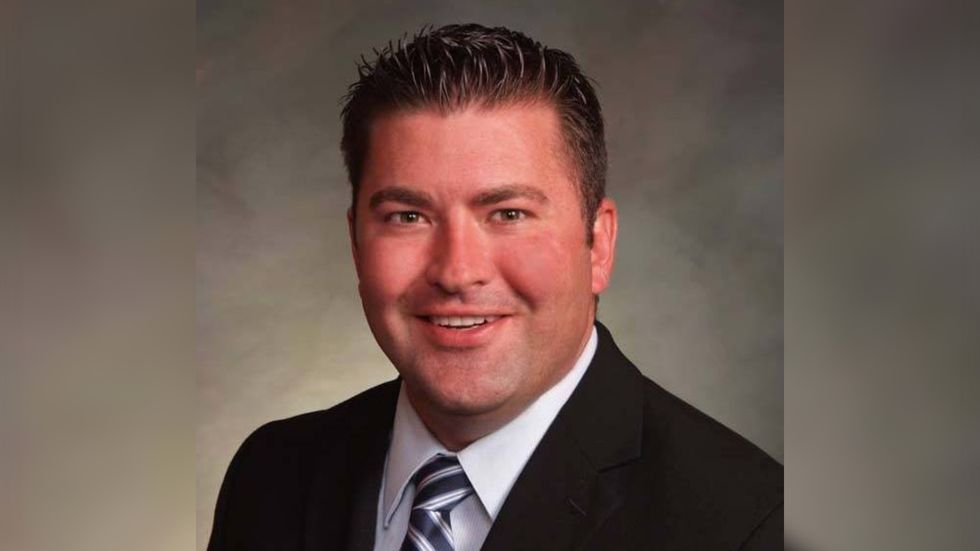 The blog Colorado Pols reported on Wednesday that Neville sent out a fundraising letter on behalf of Colorado Liberty PAC asking to donors to contribute to combat the "hate-inspired violent rhetoric against conservatives and Republicans."

"The left is out of control," Neville told donors. "Their violent actions are un-American, and it needs to stop!"

"Finally, if you can, please show us that you’re not backing down by chipping-in $50 or $25 to Colorado Liberty PAC today so we can retake the State House in 2018," the lawmaker wrote. "Your contribution today will help us advance our conservative values through passionate and peaceful civil discourse that makes our country great."

According to Colorado Pols, Neville "ceded the high ground" by trying to raise funds off of the tragic shooting.

"They have politicized this man’s horrific actions in exactly the way they refused to accept with countervailing examples–like the man who walked into a Planned Parenthood clinic in Colorado Springs in November of 2015 and started shooting," the blog noted. "And that rank hypocrisy still wasn’t enough. They tried to make money off it."

Neville insisted to KUSA-TV that letter's main purpose was not to raise funds even though it asks for contributions of at least $25.

"I wouldn't consider it a pure fundraising email," Neville said. "The main purpose was to encourage people not to be silenced by fear."

"This issue is a difficult one for me. As a former Columbine student I have experienced a mass shooting and lost friends," he added. "I also saw political terrorist acts, like this one, used in Iraq as a way to silence the citizens of that country. I never want to see that here in America. I think it is important to stand up against them immediately."