'This is why they hired Megyn': NBC bracing for 'sh*t show' over Alex Jones -- but hoping for 'buzz' 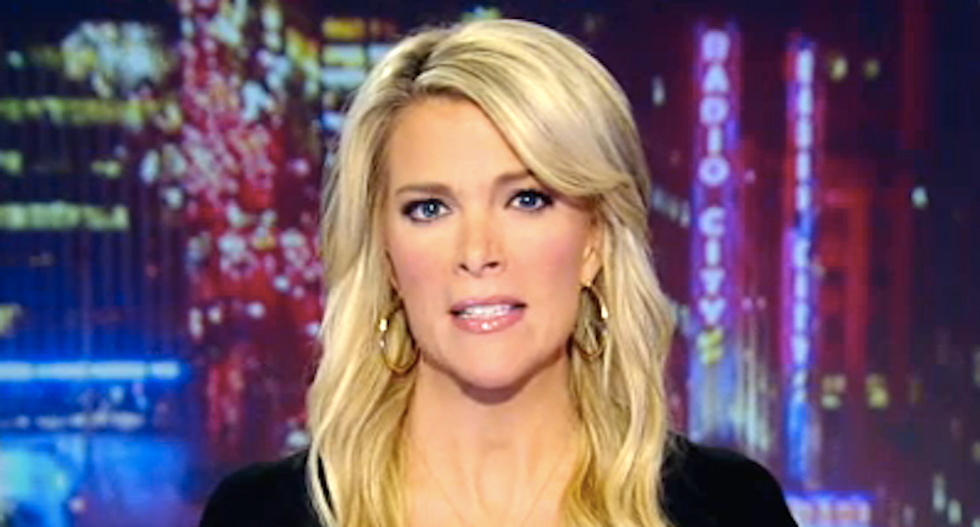 NBC is preparing to endure a "sh*t show" of backlash over Megyn Kelly's upcoming interview with conspiracy theorist Alex Jones, but some network sources understand that's the cost of trying to attract "buzz."

Network insiders are voicing their discontent with the decision to offer a platform to Jones, the InfoWars host and Sandy Hook "truther," and some of them want Kelly's second program since jumping over from Fox News to be called off before it airs, reported The Daily Beast.

Jones has moved toward the political mainstream since the election of President Donald Trump, whose campaign he endorsed and whom he has interviewed, but he's best known for promoting anti-government conspiracy theories about the 9/11 terrorist attacks, chemtrails and the massacre of 20 children and six adults in Newtown, Connecticut.

"Sandy Hook is a synthetic, completely fake with actors, in my view, manufactured," Jones has said on his radio show. "I couldn’t believe it at first. I knew they had actors there, clearly, but I thought they killed some real kids. And it just shows how bold they are, that they clearly used actors."

Kelly was dropped as host of a fundraiser gala for the gun violence prevention group Sandy Hook Promise, which is scheduled for Wednesday -- four days before her interview with Jones is scheduled to air.

The broadcast has also lost JPMorgan Chase as an advertiser, and the network is holding crisis management meetings to brace for sustained backlash after the interview airs.

"It’s a sh*t show," one insider told Page Six. "No one wants to withstand a whole week of criticism over this. There are a number of people who want to pull the interview."

Another source said the network was caught off guard by JPMorgan Chase's decision to pull ads until after the Jones interview, but NBC executives knew what they were getting when they gave Kelly a $15 million contract.

"No one expected sponsors to pull out, but this is why they hired Megyn," the source said. "They expect to lose and gain viewers, and they want the buzz."