Trump's lawyer is completely out of his depth and giving bad legal advice: NYT report 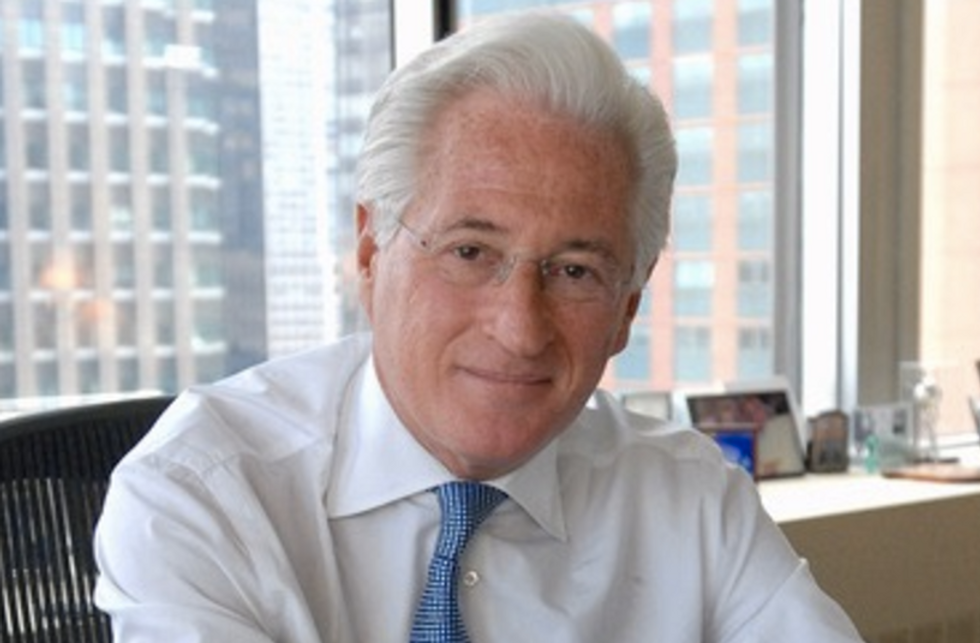 President Donald Trump's personal lawyer has stepped in to defend the president in what appears to be shaping up into an obstruction of justice investigation, but sources close to the White House say that attorney Marc Kasowitz is out of his depth and dispensing bad legal advice to the president and his aides.

The New York Times said on Sunday that Kasowitz has told White House personnel that they will not need to obtain legal representation of their own and urged them not to speak to the media about the investigation into Trump and his campaign's ties to Russian meddling in the 2016 election.

"His visits to the White House have raised questions about the blurry line between public and private interests for a president facing legal issues. Mr. Kasowitz in recent days has advised White House aides to discuss the inquiry into Russia’s interference in last year’s election as little as possible, two people involved said. He told aides gathered in one meeting who had asked whether it was time to hire private lawyers that it was not yet necessary, according to another person with direct knowledge," wrote the Times' Rebecca R. Ruiz and Sharon LaFraniere.

For the president's private lawyer to address administration officials -- who are government employees -- in such a manner and in an open setting is highly unusual, said lawyers from previous administrations to the Times. In doing so, Kasowitz bypassed the White House's Office of Legal Counsel (OLC) and more than one attorney has reportedly been deterred from working with the White House by Kasowitz' inexperience and lack of knowledge with cases of this kind.

Kasowitz is a civil lawyer more used to working as a "fixer" for Trump. His other clients include ousted Fox News host Bill O'Reilly. He is known as a pugilistic and ruthless litigator, but Washington observers say this type of approach is entirely unsuited for a case as complicated and wide-ranging as the Russia investigation.

The Times said that Kasowitz' other main clients are also raising eyebrows. They include, "Sberbank, the largest state-owned bank in Russia, which was sanctioned by the Obama administration, and Oleg Deripaska, the Russian tycoon who is close to President Vladimir V. Putin and had business dealings with Paul Manafort, once Mr. Trump’s campaign chairman."

The advice to White House employees not to get their own lawyers is directly at odds to other presidential administrations' responses to legal jeopardy. This week, Vanity Fair's Abigail Tracy wrote an essay titled "Why Everyone in the West Wing Will Need to Lawyer Up," which explained in detail why "(o)perating in a White House under investigation is fraught with peril....The greatest risk aides face is being accused of obstruction of justice or perjury."

When witnesses are called before multiple investigators and face questioning from multiple prosecutors, grand juries and Congressional committees and must repeat the same stories over and over, they are exposed to increasing legal jeopardy.

“Multiple appearances are a prescription for difficulty because every time you are asked to tell the same story, the risk is that you will tell it differently . . . and that’s a trap for perjury and false statements,” one D.C. defense lawyer told Tracy. “You have to have somebody prepare you, you have to have somebody monitor to make sure that you are testifying truthfully each time you are asked . . . you have to be ready to make sure that you are being consistent.”

Kasowitz represented Trump in the Trump University fraud case, in which a judge ordered Trump to pay $25 million in settlements to students who enrolled in his series of seminars. The New York attorney has threatened to sue an number of individuals who have made less-than-flattering comments about Trump, but in many cases failed to follow through with legal proceedings.

Last week, Kasowitz threatened to file a complaint with the Office of the Inspector General (OIG) about ousted FBI Director James Comey's heavily damning testimony regarding the president. The Trump team has yet to follow through, but critics say this only nudges the White House closer to an obstruction charge if they appear to be intimidating a witness. This could potentially undermine whatever line of defense the OLC is preparing and expose the president and his aides to further legal peril.