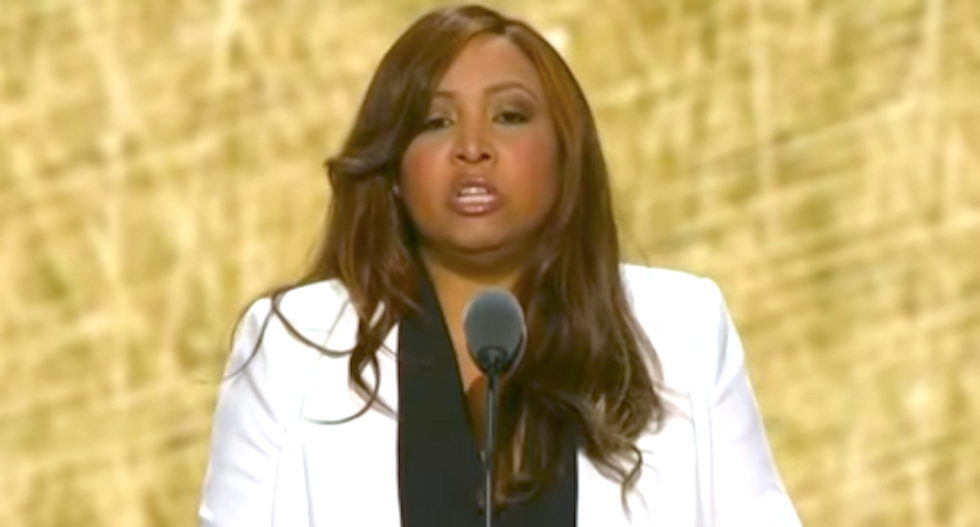 President Donald Trump has named an event planner with no relevant experience and a sketchy resume to oversee federal housing programs in New York City.

Patton will oversee the distribution of billions of dollars in taxpayer money to public housing authorities, as well as tens of thousands of rental vouchers and block grants to fund housing inspections and programs for senior citizens.

She has no housing experience, and Patton has claimed degrees she did not earn.

Her LinkedIn profile claims a law degree from Quinnipiac University, although the school's registrar said Patton attended for two semesters but did not graduate.

She also listed Yale University on the social media profile, but HUD officials were unsure why.

Patton, who is black, has been close to the Trump family since 2009, when she began working as their event planner, and made a video last year called, "I'm proof Donald Trump isn't a bigot."

She also helped run the Eric Trump Foundation, which is under investigation by the New York attorney general for possibly funneling millions of dollars intended for child cancer research to the Trump Organization, from 2011 until January, several weeks after Eric Trump ended his own involvement with the charity.

Patton defended HUD Secretary Ben Carson last month, after he said poverty was a state of mind, and praised White House budget director Mick Mulvaney for saying the Trump administration would "measure compassion" by the number of people who were removed from government assistance programs.