‘Better take two sandwiches’: GOP consultant says Lisa Murkowski will eat your lunch — like she did to Trump 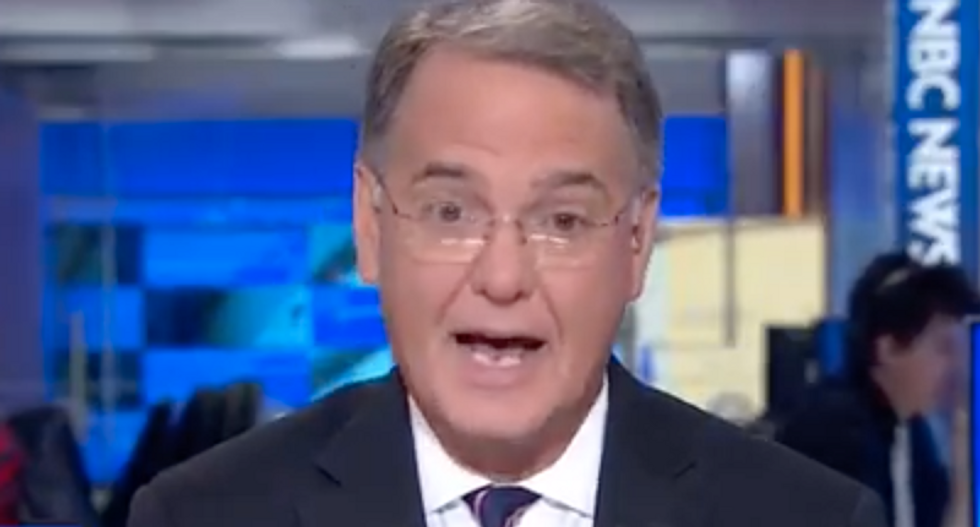 As Republican infighting once again killed GOP efforts to repeal the Affordable Care Act, the bungled lobbying effort by the White House is gaining renewed criticism.

President Donald Trump dispatched Interior Secretary Ryan Zinke to threaten the economy of Alaska in retribution for Murkowski's vote against the bill.

"Let me tell you what little bit I know about Alaska and Lisa. When you go to attack those people, you better take two sandwiches because she'll eat the first one for lunch and maybe give you the second one back," Republic consultant Katon Dawson said on MSNBC's "AM Joy" show.

"Since when did an administration decide to do that kind of threat?" Dawson wondered. "We're pretty good at that – we used to be good at it – where at least it was quiet and we do it on the napkin instead of wide open and get caught."

Surprising nobody, Murkowski gives as good as she gets and promptly postponed hearings Secretary Zinke had before her committee.

Meanwhile, Lisa Murkowski trolled the shit out of Ryan Zinke after he threatened to punish Alaska for her votes.… https://t.co/i6Ds4TaHCR
— Lily Herman (@Lily Herman)1501242462.0

Not only did Murkowski win the first round, she also has the upper hand going forward.

Not only did Secretary Zinke lose his political skirmish with Senator Murkowski, he's also now facing investigation for his threats.

Congressman Raúl Grijalva, the ranking member of the House Natural Resources investigation is requesting a formal investigation of the attempted blackmail.

“Running a department of the federal government means you serve the American people as a protector of their rights and freedoms,” Rep. Grijalva said. “It doesn’t mean you serve the president as a bag man for his political vendettas."

"Threatening to punish your rivals as political blackmail is something we’d see from the Kremlin," Grijalva suggested. "Secretary Zinke’s willingness to deliver these threats speaks volumes about his ethical standards and demonstrates that Interior’s policy positions are up for political grabs, rather than based on science or the public interest.”

There is also a potential lawsuit seeking more information on the blackmail, Politico reports.

“Secretary Zinke’s leadership at Interior is as sloppy as it is corrupt. To threaten a Senator over an issue unrelated to Interior’s business is beyond the pale,” said Chris Saeger, Executive Director of the Western Values Project. “All the facts related to this unprecedented threat must be made available. If the Interior Department does not promptly comply with our Freedom of Information Act request we will be prepared to take legal action.”