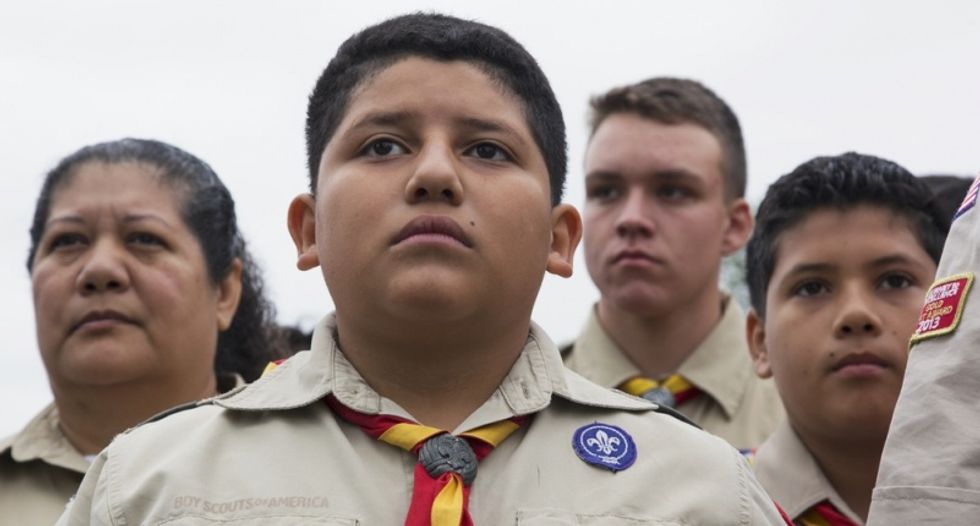 Michael Surbaugh, the Chief Scout Executive of the Boy Scouts of America, formally apologized on Thursday for some of the rhetoric used during President Donald Trump's speech earlier this week at the official Boy Scouts Jamboree.

"We know the past few days have been overshadowed by the remarks offered by the President of the United States," Surbaugh said. "I want to extend my sincere apologies to those in our Scouting family who were offended by the political rhetoric that was inserted into the jamboree. That was never our intent."

Surbaugh noted that the Jamboree has offered a standing invitation to every president elected since 1937, and he noted that this invitation has never been construed as an endorsement of any political candidate or cause.

Surbaugh acknowledged that the United States faces deep political divisions at the moment, and he said he hoped the Scouts could continue to serve as an apolitical organization whose goal is to help young men grow into adults.

The Scout Chief's apology comes more than two days after Trump's speech at the 2017 Jamboree.

Read the whole statement at this link.