'GOP admits to being out of ideas': RNC buried in mockery after demanding health care plan from Clintons 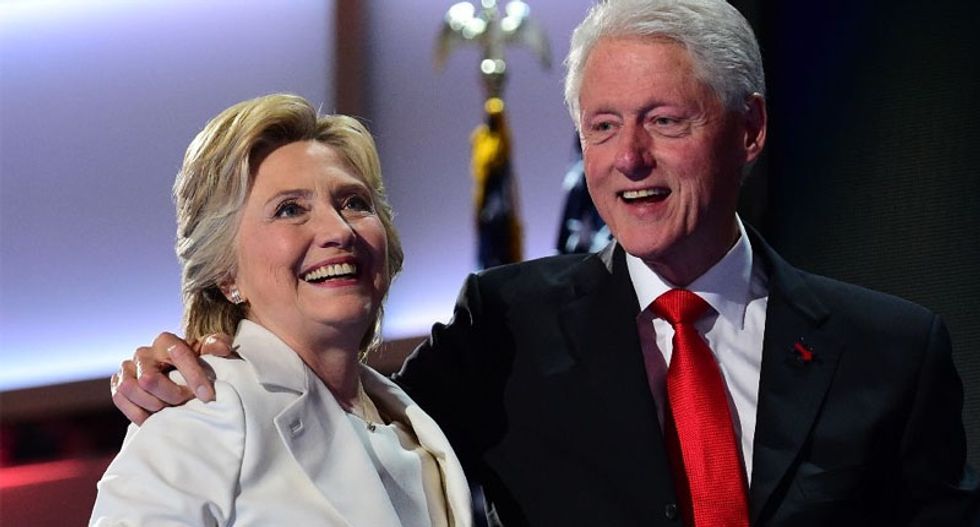 The Republican National Committee challenged Bill Clinton, Hillary Clinton and Democratic lawmakers to come up with their own health care plan, if they didn't like what GOP senators were cooking up -- and social media users pounced.

The RNC's official Twitter account issued the challenge to the Clintons, neither of whom currently hold elected office, along with Sens. Bernie Sanders (I-VT), Joe Manchin (D-WV) and Elizabeth Warren (D-MA).

"Our healthcare system is collapsing, but Democrats refuse to bring anything to the table," the RNC tweeted. "Where’s THEIR plan?"

Democratic lawmakers have said they would not participate in any efforts to repeal the Affordable Care Act, which Republicans have threatened to do since it passed into law and President Donald Trump promised to do immediately upon election.

Twitter users heaped mockery on the challenge, and pointed the RNC to health care reform plans posted on the campaign websites for Hillary Clinton and Sanders.

@GOP @HillaryClinton @billclinton You keep showing people who aren't even in office. It's your responsibility to ca… https://t.co/9cpA2bkQQB
— Land Of Denial (@Land Of Denial)1499271458.0

@GOP @SenWarren Hey Mitch McConnell, where's the plan from the 39 Republican senators you didn't trust to include in drafting YOUR plan?
— Kevin (@Kevin)1499274129.0