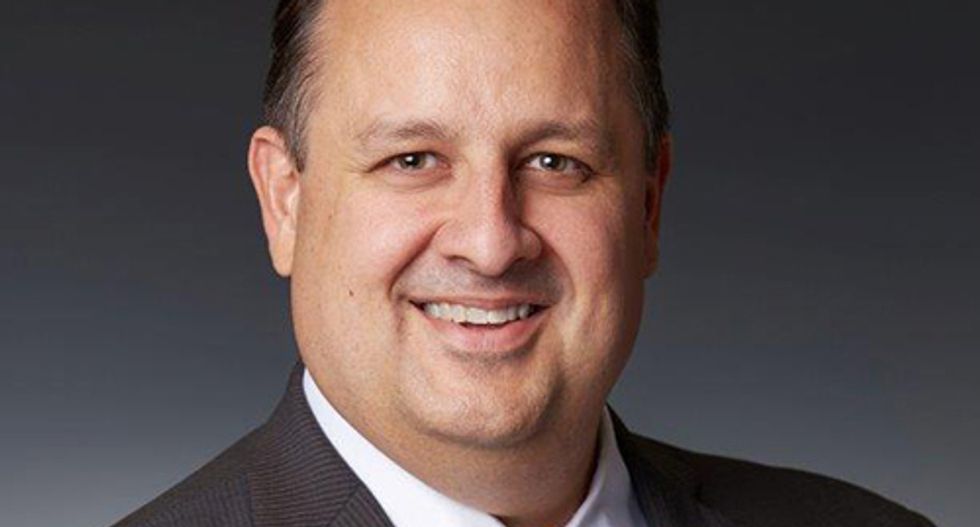 Walter Shaub—who served as the director of the United States Office of Government Ethics—announced his resignation on Thursday, according to a letter he posted on his Twitter account.

“I am resigning from my position as the Director of the U.S. Office of Government Ethics effective Wednseday, July 19, 2017," Shaub wrote to the president.

Since Donald Trump’s election, Shaub has frequently clashed with his team over questions of conflicts-of-interest, routinely chastising the president and his aides for openly violating ethics rules.

The OGE made headlines in its quest for compliance even before Trump assumed office, sending a series of tweets mock-praising then president-elect Trump for divesting from his businesses.

Trump had not yet divested, and instead Trump announced on Jan. 11 he would retain total ownership of the Trump Organization. He said his elder sons, Eric and Don Jr., would be responsible for managing the company while he’s president.

In a speech at the Brooking Institution shortly after the decision, Shaub called the move "wholly inadequate.”

“We can’t risk creating the perception that government officials will use their positions for personal profit,” Shaub said, urging Trump to place his assets in a blind trust managed by a third party.

Shaub also went head-to-head with the White House in a public battle over release of the OGE waiver for top White House appointees, public documents the Trump administration argued Shaub lacked authority over. At the end of May, the White House finally began posting waivers online.

Shaub said he was not pushed out of his position as director of the OGE, but told the Washington Post it was “clear that there isn’t more I could accomplish.”

In his letter to the president, Shaub wrote ethics officials are “committed to protecting the principle that public service is a public trust [emphasis his], requiring employees to place loyalty to the Constitution, the laws, and ethical principles above private gain.”

“I am grateful for the efforts of this dedicated and patriotic assembly of public servants, and I am proud to have served with them,” he wrote.

The president has accepted the resignation of Director of the Office of Government ethics, Walter Shaub.

"The White House accepts Mr. Shaub's resignation & appreciates his service. The President will be nominating a successor in short order."