Nicolle Wallace slams praise for Trump's foreign trip: 'The bar is so low it's buried beneath the ground' 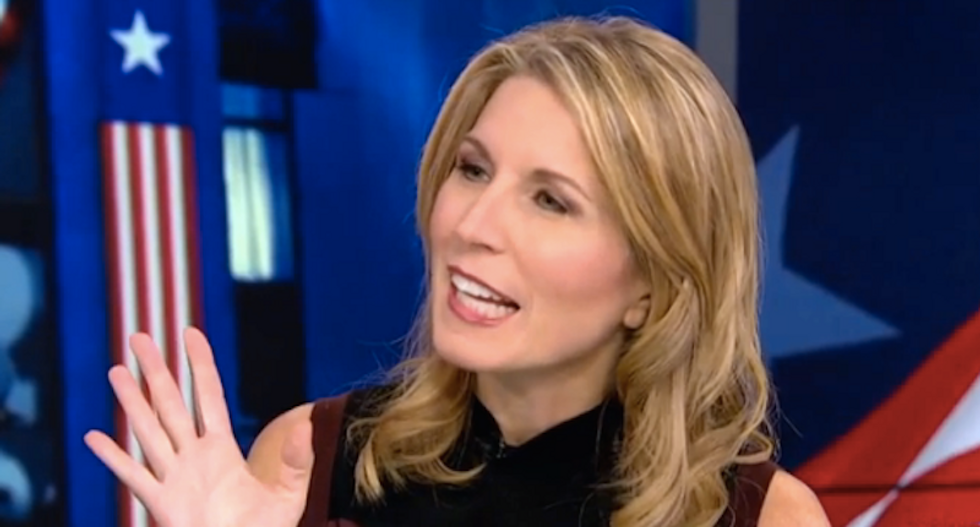 MSNBC host Nicole Wallace asserted on Thursday that President Donald Trump's trip to Poland was not a complete failure, but only because "the bar is so low that it's buried beneath the ground."

Wallace pointed out that Trump had "tough words for Russia" and expressed support for NATO in the speech he delivered on Thursday, but the news had been overshadowed by the president's attacks on American media and U.S. intelligence agencies.

"The day started out with the president of the United States, the leader of the free world in Poland attacking NBC and CNN," Wallace observed. "The professionals who probably had to sacrifice their first born to get that affirmation for Article 5 [of the NATO Charter], to get the tough language on Russia in the speech, had to compete with the president's instincts, his primal instinct to constantly war with the American media."

"Right," Wallace agreed. "It counts as progress, I guess. But I think you have to always acknowledge that the bar is so low that it's buried beneath the ground."