White House had Scaramucci escorted off the grounds after his dismissal: report 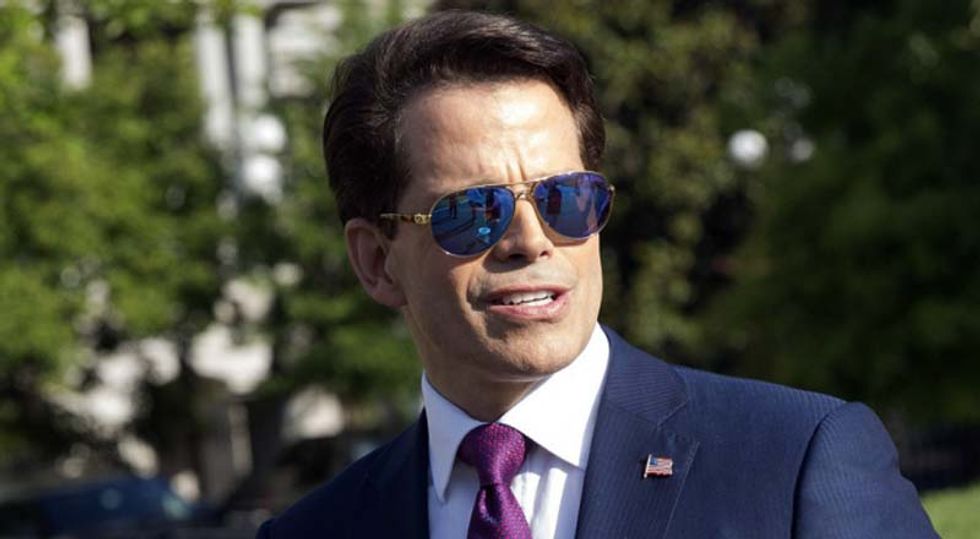 CNN later reported that Scaramucci will be returning to his old job at the Export-Import Bank.