Here is why Detroit exploded in the summer of 1967 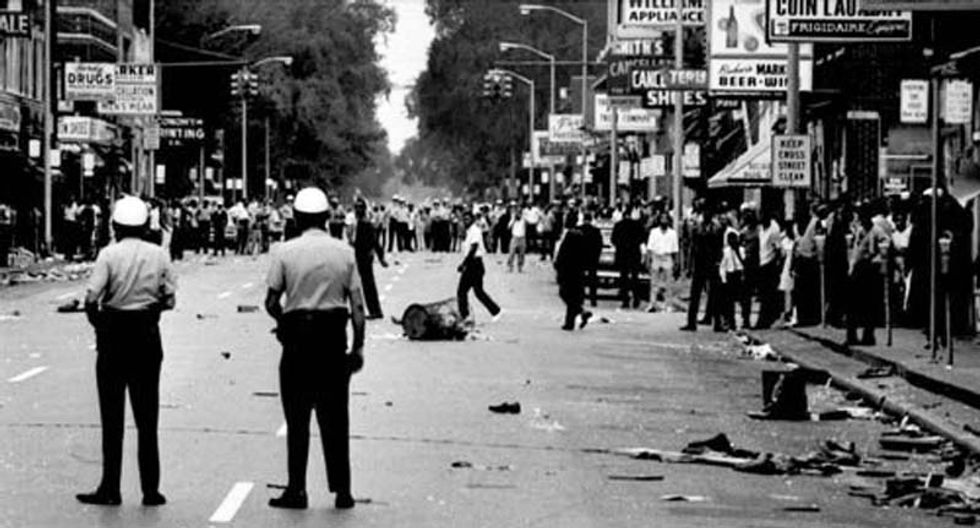 Why Detroit exploded in the summer of 1967

By Jeffrey Horner, Senior Lecturer of Urban Studies, Wayne State University. A National Guardsman stands at a Detroit intersection during the summer riots of 1967. AP Photo/David Stephenson When most people see the movie “Detroit,” it’ll likely be their first encounter with the events of July 1967, when a routine bust of an after-hours drinking establishment…