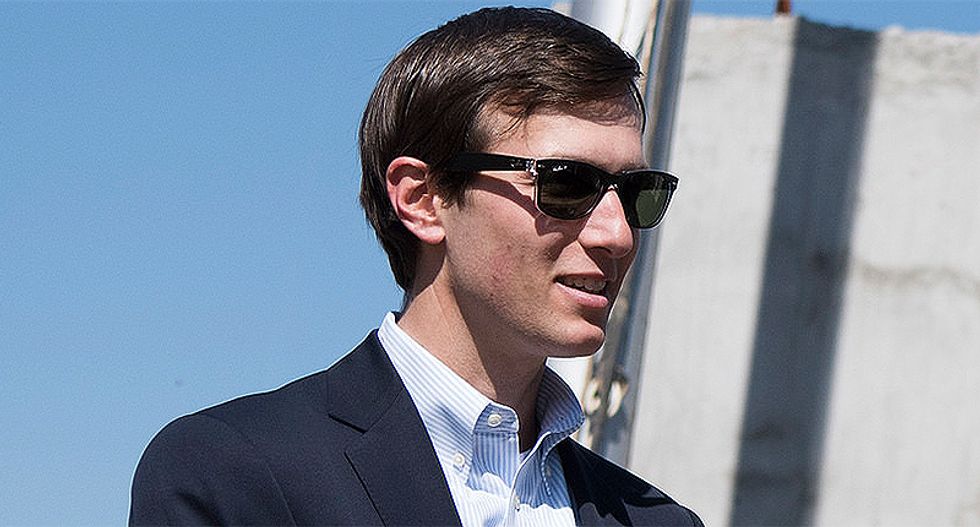 The outdated digital infrastructure is reportedly frustrating the Trump son-in-law, and he hopes that he can set up a "tour of duty" to create "centers of excellence," Recode reported.

Kushner wants to see the government move from the servers to a cloud-based system that could make it easier to access government data for the public as well as for hackers.

The private call included higher-ups at Google, Apple, Microsoft, Intel, MIT, IBM, MasterCard, Oracle and SAP. Instead of suiting up for public service, the tech leaders pressured the administration to give more data to the private sector from regulators that can make it easier for them to sell their systems to the federal government.