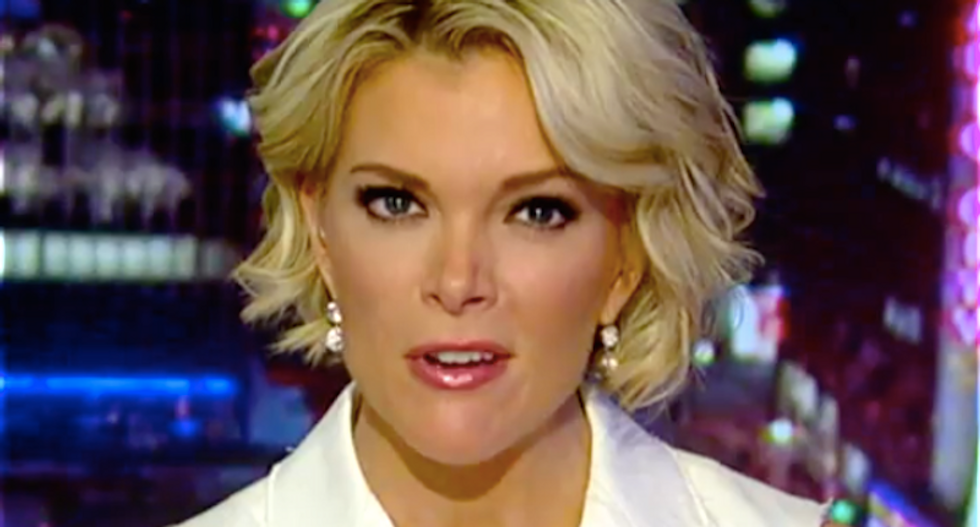 NBC executives are concerned that Megyn Kelly's forthcoming morning show will not pull in ratings with younger people and non-whites.

The Daily Beast reported on Wednesday that the performance of Megyn Kelly's Sunday night program has left executives in a "total panic" about her morning show, which will debut on Sept. 25.

“A lot of people were watching the [Sunday] magazine show to try to get a sense of her appeal to the daytime demographic and a sense of how she would be outside of the Fox environment,” one insider told The Daily Beast. “Fox News skews very male… I always tend to think of her as more of a guy’s girl than a girl’s girl… It’s extremely challenging, and I’m not sure Megyn’s personality really connects with women.”

According to television news analyst Andrew Tyndall, "The Sunday show laid such an egg that any claims that she had automatic star power, to get people in the door to see what she was doing, have been disavowed... The stardom of the celebrity anchor was a phenomenon of the 1980s back when [flamboyant ABC News president] Roone Arledge was around. In this day and age, the shows make the anchors, not the other way around.”

NBC was planning on moving popular black host Tamron Hall out of her 9:00 a.m. slot to make room for Kelly, but Hall decided to leave the network altogether. "She was known to be annoyed by the prospect of being displaced," The Root reported.

In the meantime, Hall is planning a daytime talk show with the backing of Hollywood mogul Harvey Weinstein. She has also hosted a crime show on the Discovery Channel since leaving NBC.

Following Hall's exit from NBC, the National Association of Black Journalists accused the network of "whitewashing" its on-air talent.

“The National Association of Black Journalists (NABJ) is saddened by Tamron Hall’s departure from NBC. She broke ground as the first black female Today show cohost and was enjoying ratings success alongside Al Roker during the show’s third hour of programming,” a statement from the NABJ said at the time. “NBC has been a leader for diversity in broadcasting, but recent reports that Hall and Roker will be replaced by former Fox News anchor Megyn Kelly are being seen by industry professionals as whitewashing.”

(Correction: A previous version of this story incorrectly stated that Tamron Hall had been fired.)