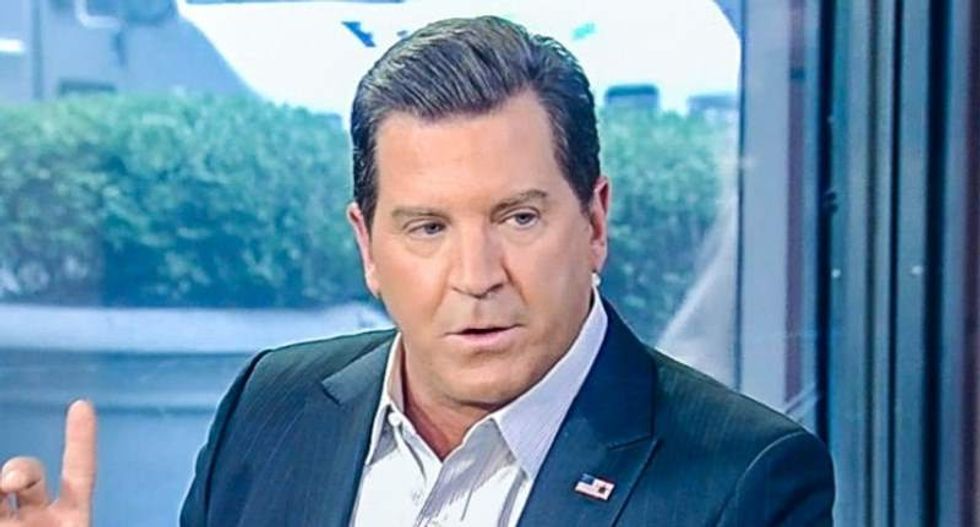 The Huffington Post reporter who broke the bombshell news about Eric Bolling sending "unsolicited d*ck pics" is being sued for $50 million dollars for defamation.

Bolling was accused of sending pictures of male genitalia to multiple female colleagues at Fox Business and Fox News. The reporting cited 14 sources in and out of the two Fox cable networks.

Dr. Caroline Heldman — an associate professor of politics at Occidental University — came forward as a victim in a Facebook post and said that Bolling referred to her as “Dr. McHottie” on the air and contacted her repeatedly via phone and text with vulgar and sexually explicit messages.

“Once, he took me up to his office in New York, showed me his baseball jerseys, and in the brief time I was there, let me know that his office was his favorite place to have sex,” she revealed. “I know other women have had similar experiences with Bolling, which means that lots of folks at Fox knew about his behavior well before 2017.”