'They thought they'd get Abe Lincoln and they end up with Don Rickles': MSNBC panel rips Trump voters 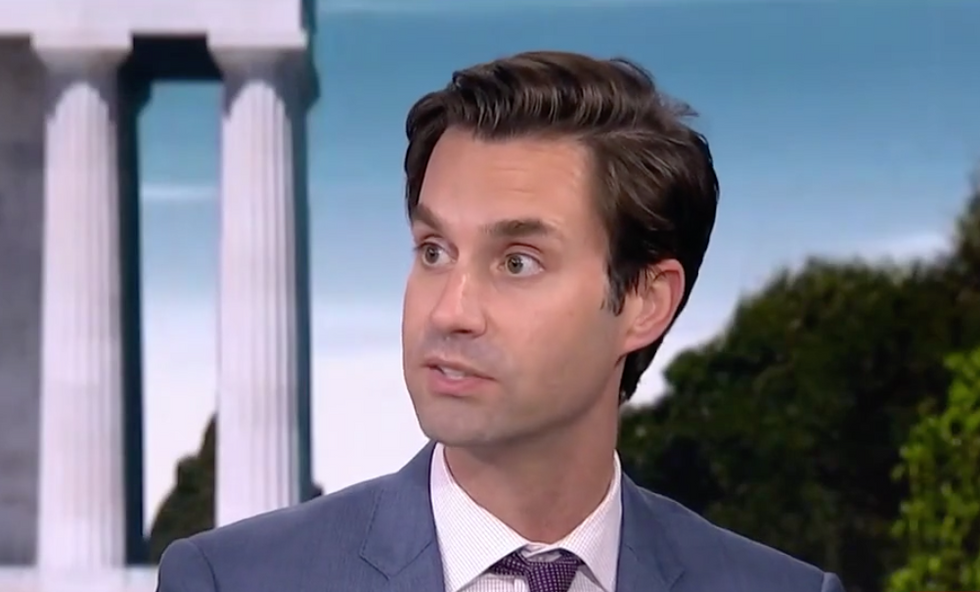 Political journalists in a panel discussion on MSNBC on Wednesday discussed video of a shocking MSNBC focus group in Pittsburgh, PA in which people who voted for President Donald Trump in November seemed genuinely horrified at how his presidency has turned out.

"Abject disappointment," said one voter. "Extremely disappointed -- because regardless of what he wants to get done, whatever that may be, he has got to be his own worst enemy. He couldn't be any worse at achieving goals in politics."

The overwhelmingly negative reviews that the Pittsburgh voters gave Trump show that his supporters are not all unified behind him in his current struggles. His base may be eroding, in spite of political observers' belief that Trump's fans will support him no matter what.

Politico's Jake Sherman said that part of the irony of the currently paralyzed Trump administration is that Trump ran on his reputation as "this great dealmaker."

"He was the deal maker," Sherman said. "This isn't a partisan statement: He has not made a deal yet and we are eight months into his administration."

MSNBC contributor Jeremy Peters summed up the Pittsburgh voters' discontent with Trump by saying, "They thought they'd get Abraham Lincoln and they end up with Don Rickles. This should not be a surprise. I think that -- you know, like I was trying to explain earlier, I think there's -- the polling shows that there's no doubt a bleeding in his support among conservatives and Republicans. I think it's a question of how much he can recover that."