'You will have to shovel our bodies into the oven, too': Father of Charlottesville neo-Nazi disowns him 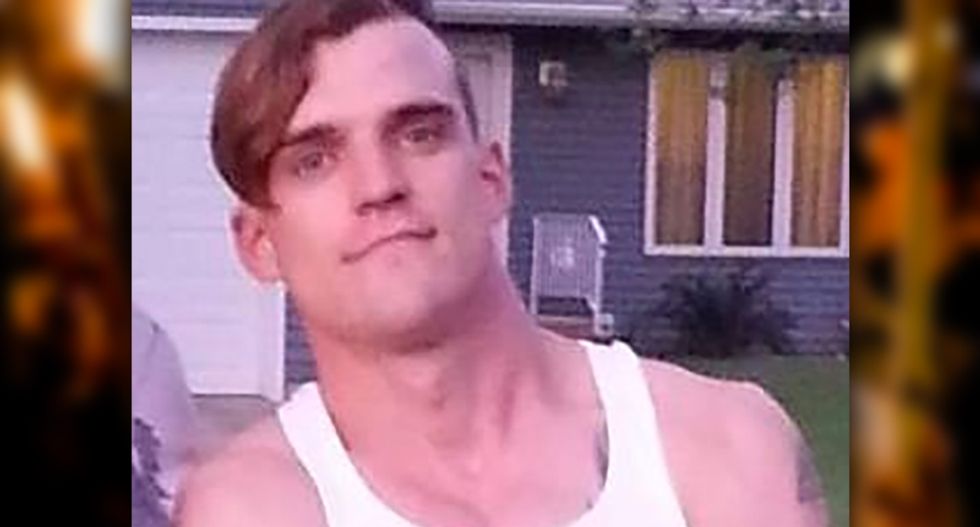 One father of a marcher in Charlottesville, Virginia over the weekend is denouncing his own son after the young man was seen on national news spouting hate.

In a letter to Fargo, North Dakota's Inforum, father Pearce Tefft wrote that his family wasn't sure where his son Peter picked up his racist beliefs.

"I, along with all of his siblings and his entire family, wish to loudly repudiate my son’s vile, hateful, and racist rhetoric and actions," Tefft wrote, clarifying that he certainly didn't learn such values at home.

"I have shared my home and hearth with friends and acquaintances of every race, gender, and creed. I have taught all of my children that all men and women are created equal. That we must love each other all the same," he continued. However, he acknowledged, that Peter chose another path.

The family has remained largely silent, but Tefft said these recent events pushed them over the edge. Remaining silent, he believed, would be a mistake.

He went on to say that his son is no longer welcome in their home or at family gatherings until he renounces the hate. The beliefs of the younger Tefft has also brought hate targeted at his relatives, who are being considered guilty by association.

His father recalled a time when his son joked, "The thing about us fascists is, it’s not that we don’t believe in freedom of speech. You can say whatever you want. We’ll just throw you in an oven," Tefft recalled.

"Peter, you will have to shovel our bodies into the oven, too. Please son, renounce the hate, accept and love all," the father closed.

"In brief, we reject him wholly – both him personally as a vile person who has HIMSELF made violent threats against our family, and also his hideous ideology, which we abhor," his nephew Jacob Scott said. "We are all bleeding-heart liberals who believe in the fundamental equality of all human beings."

"Peter is a maniac, who has turned away from all of us and gone down some insane internet rabbit-hole, and turned into a crazy nazi. He scares us all, we don't feel safe around him, and we don't know how he came to be this way. My grandfather feels especially grieved, as though he has failed as a father."

The younger Tefft posted a photo of himself prior to the rally at the base of the statue in Charlottesville.