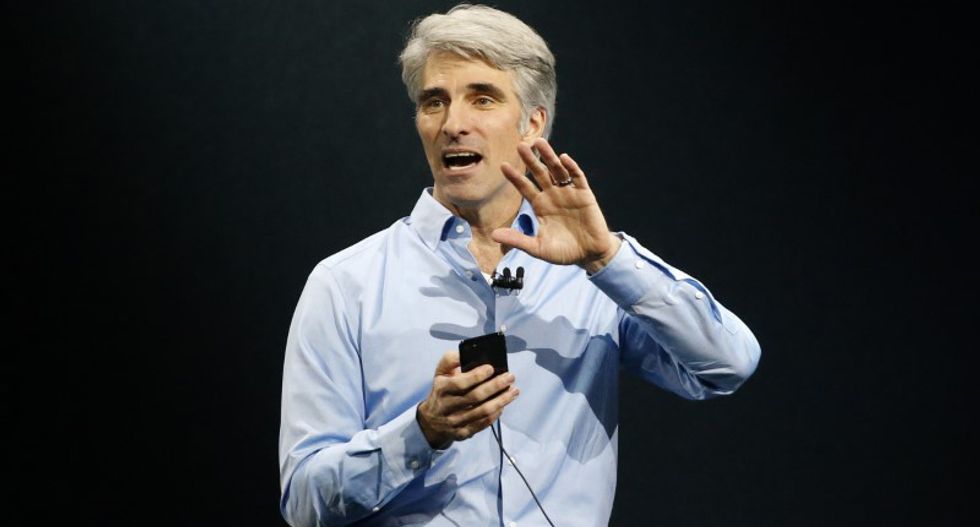 Apple Inc has transferred responsibility for Siri, its voice assistant, from content chief Eddy Cue to operating systems chief Craig Federighi, a sign that the company is looking to embed the voice assistant more deeply into its core systems amid rising competition from Alphabet Inc's Google and Amazon.com Inc .

Apple made the change in an update to the company's executive biography pages. An Apple spokeswoman confirmed the change to Reuters but did not comment beyond the changes.

Cue, a senior vice president, had overseen Siri since 2012 when Scott Forestall, Apple's software chief at the time, was fired by CEO Tim Cook.

In recent years, though, Apple has embedded its voice assistant more deeply into its iOS and macOS operating systems, letting it control things like adding calendar appointments, and expanded it from phones to laptops. Siri now controls third-party apps to do things like summon a ride or book a table.

The shift in Siri's leadership comes as Apple faces increased competition to get users speaking to its devices. Though Apple was the first major tech company to release a voice assistant in 2011, Amazon's Alexa, Microsoft's Cortana and Google's voice assistant have emerged to jostle for consumers attention.

Amazon and Google have both released voice-activated speakers to showcase their assistants. Amazon has even started selling Echo devices, which feature Alexa, in some of its 470 Whole Foods retail stores.

This holiday season, Apple's will jump into the fray and compete against those speakers with its forthcoming HomePod, which will feature Siri.