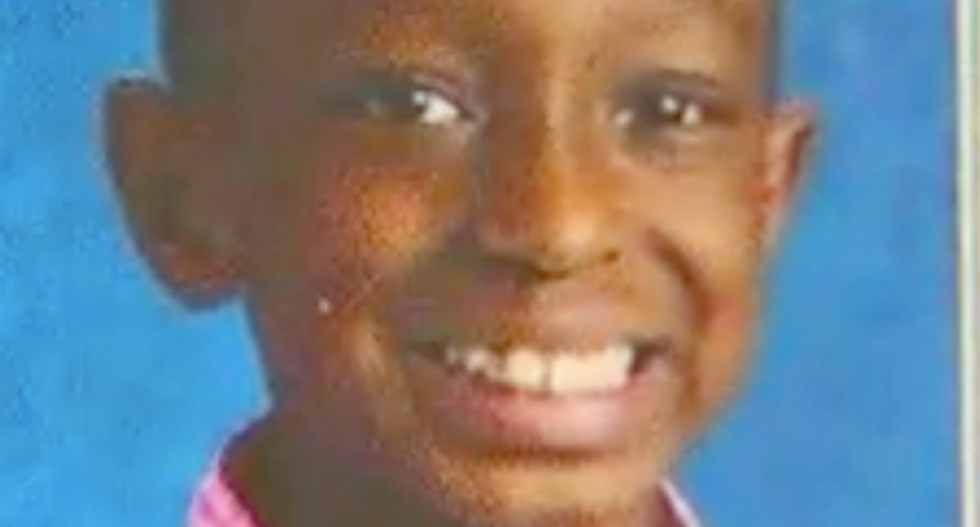 A black Pennsylvania boy has suffered violence and racist harassment after starting a new middle school, and his mother wants a stronger response from administrators.

"As they were going inside the classroom, the student then said to my son, 'That's why you are a n*gger' -- said that to my son," said Liante Robinson. "(He was) pretty much shocked, just couldn't believe it."

The boy reported the incident to school officials, and the following day another white classmate questioned where he'd been born.

Nivre told that student to get away from him, but the other boy continued to harass him.

“The young man then goes and sits at another table and speaks to another student and says, 'You know I could kill him, right?'" Robinson told the TV station.

Robinson said school officials shared little information with her about the incidents or their response, although the dean of students eventually told her the boy had been suspended for punching Nivre.

She has no idea if the student would be punished for the racial slur, and Nivre stayed home from school last week because he was shaken by the abuse.

“You are not insuring me that you can keep my son safe,” Robinson said. “You're not giving me answers. You're not doing anything."

The superintendent offered more information to WTXF about the situation, saying the alleged attacker would be suspended and his parents would be required to attend a conference with school officials before he returned to school.

The boy would also be required to attend counseling, which would be offered to Nivre, as well.