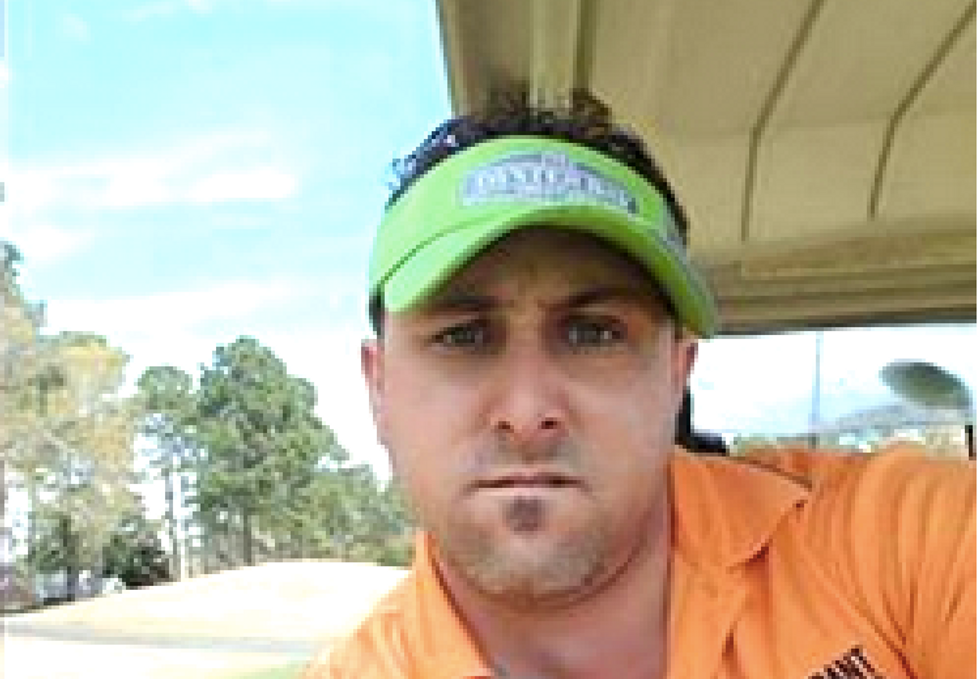 The Detroit Lions fan who posted an angry racist rant on SnapChat has given up his season tickets after being banned from Ford Field, the Lions' home stadium, said Detroit's Fox 2 TV.

The Lions organization announced on Thursday that David Doptis -- owner of a restaurant supply company in Pontiac, MI -- has been banned from Lions games after calling two black protesters who sat during the U.S. national anthem "ignorant n**gers" and saying that if they don't love the U.S. then they should leave.

Doptis has denied that he posted the photo and its offensive caption to SnapChat, telling Channel 2, "I didn't post any pictures, any collages anything... I don't know where that even came from."

His business was closed early this week as the controversy mushroomed and went viral.

Stacey Graham -- the woman in Doptis' photo -- told WXYZ-TV that she was sitting out the anthem because she objects to the references the lyrics make in verse three that some historians say glorifies the killing emancipated slaves, "No refuge could save the hireling and slave/From the terror of flight or the gloom of the grave."

“Everybody has an opinion,” said Graham to WJBK. "He probably could’ve stuck with, ‘he wishes we would’ve stood,’ and I would’ve been like ‘okay’, but to write that under our picture — no words.”