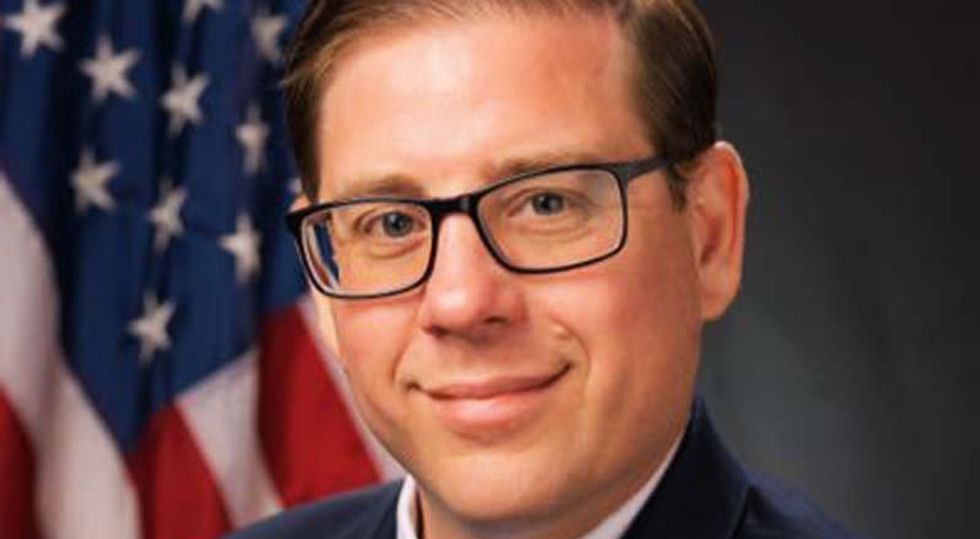 Scientists and university researchers who are seeking grants from the Environmental Protection Agency are unlikely to see any funding come their way if they mentions the dreaded double-C words: climate change.

According to the Washington Post, the EPA has given veto power over grants and awards to John Konkus, who goes by the title of Deputy Associate Administrator for Public Affairs.

The Post notes that the EPA doles out hundreds of millions of dollars in funding and that those dollars are, in essence, only given with the approval of Konkus now.

Konkus has reportedly told staffers that he is empowered to look for “the double C-word” — climate change — and warned grant officers that they  not to be mentioned in funding solicitations.

The report states that Konkus has already canceled close to $2 million awarded to universities and nonprofit organizations.

EPA spokesperson Liz Bowman dismissed concerns about the politicized influence of Konkus, stating in an email that grant decisions are, "to ensure funding is in line with the Agency’s mission and policy priorities. We review grants to see if they are providing tangible results to the American people."

Former EPA head, Republican Christine Todd Whitman criticized the role of Konkus, saying, “We didn’t do a political screening on every grant, because many of them were based on science, and political appointees don’t have that kind of background."

Prior to serving in the EPA's pubic affairs office, Konkus served as President Donald Trump’s Leon County, Florida, campaign chairman and as a political consultant for hire.