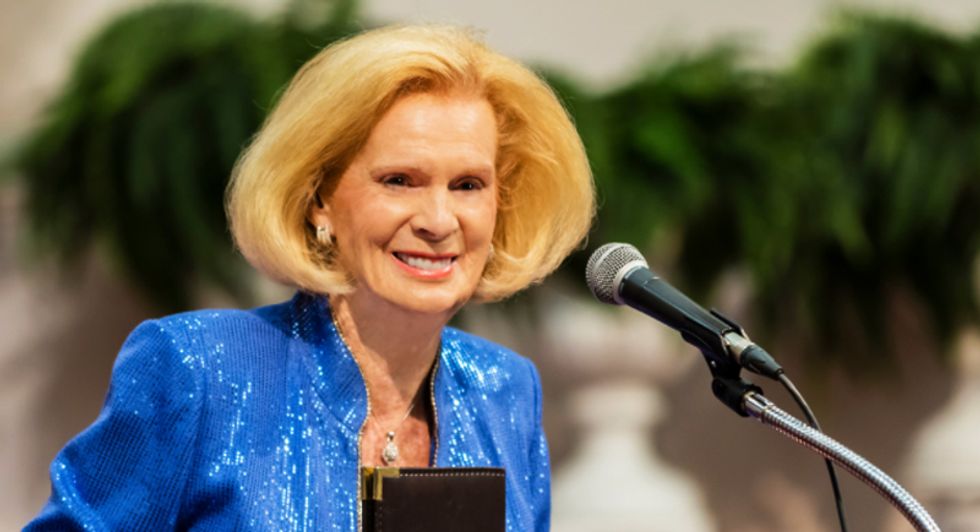 An evangelical church already under investigation for luring foreign believers to the U.S., where they were kept as virtual slaves, has been accused of encouraging parishioners to file fraudulent unemployment claims so they could keep tithing.

According to an Associated Press investigation, the founder of the Word of Faith Fellowship reportedly encouraged church members to defraud the government so that they could keep filling her coffers at Sunday services, saying it was "God's plan."

In an interview, contractor Randy Fields related how he appealed to church founder Jane Whaley to allow him to scale back his tithing because his business was faltering, only to have the religious leader encourage him to file fraudulent unemployment claims in the names of his employees.

According to the report, Fields was not alone, with multiple other church members -- and fellowship employees - also admitting they committed fraud in the name of the church. The report goes on to note that the allegations are being investigated by the North Carolina State Bureau of Investigation and the U.S. Department of Homeland Security.

Detailing years of fraud,  former church adherents estimated that the fake claims — including "some filed by the business owners' wives and other family members" — would have diverted hundreds of thousands of tax dollars to the church over a six-year period.

This is not the first time the Word of Faith Fellowship has been scrutinized.

In June of this year, a church member admitted that she led approximately 30 parishioners from her church to attack and beat a gay member of the church in an effort to “expel his demons.”