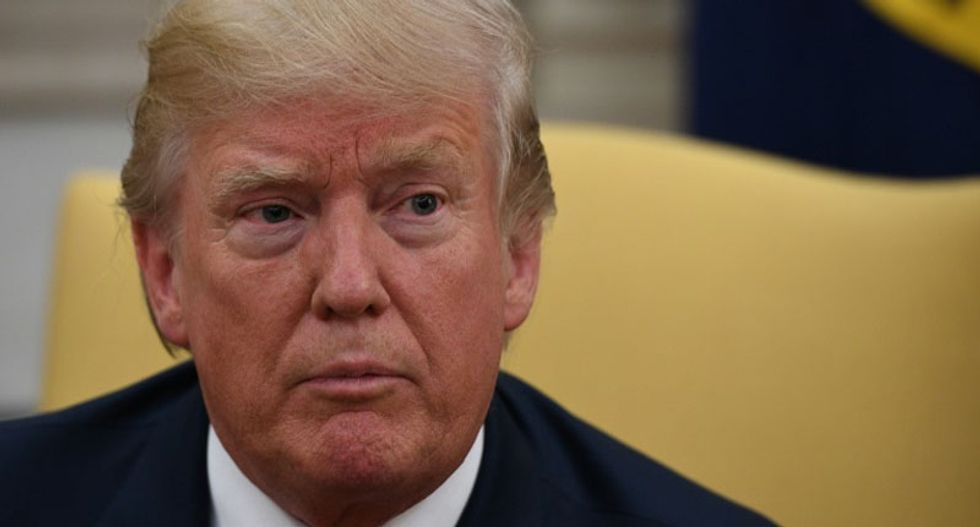 Administration officials remained hopeful until almost the last minute that President Donald Trump would gain enough understanding to back off his decision to end the Deferred Action for Childhood Arrivals program.

White House officials privately expressed concern up until an hour before the announcement that the president didn't fully grasp the details he was about to set in motion, and they hoped he would change his mind after discovering their full impact, reported the New York Times.

The newspaper cited a person familiar with those officials' concerns, although the source requested anonymity because they weren't authorized to comment.

Trump ordered the end of an Obama-era executive action that shielded younger undocumented immigrants from deportation, and called on Congress to replace the policy with legislation within six months.

Attorney General Jeff Sessions, who pushed for the change with his former aide and current White House adviser Stephen Miller, announced the change.

Trump's decision was quickly met with condemnation and outrage from civil rights groups, who have described the new policy as needlessly cruel, and conservatives were angered the president hadn't ended DACA outright.

House Speaker Paul Ryan (R-WI) has suggested Congress can and should fix the policy, but right-wing Republicans have blocked past attempts to grant legislative protections for young, undocumented immigrants.