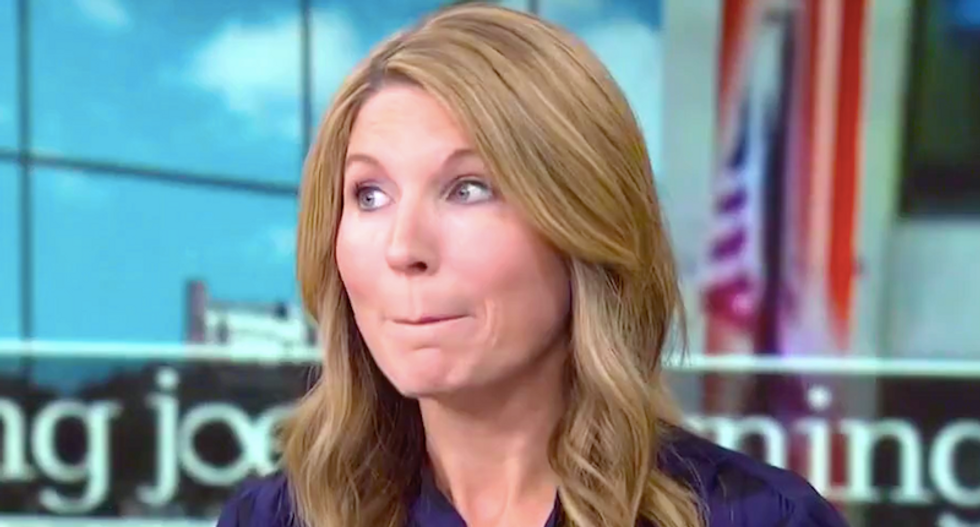 "It's the bad mindset of the people at the top," Geist said. "They shouldn't be even thinking of getting on these planes. How could the process exist within these departments that people in the legal affairs department, the ethics office, how could they possibly sign off on it?"

Price has racked up nearly $1 million in air travel at taxpayer expense since May, but MSNBC analyst Mark Halperin said he may survive and keep his job.

"If they can find someone else to take his job, he probably won't survive it, but it's not clear anyone wants that position right now that would be confirmed," Halperin said.

"When Donald Trump says that (he) could shoot someone on Fifth Avenue and (his) base would forgive (him), he's largely correct," she said. "But that does not extend to his crony cabinet."

MSNBC producers played clips of Price complaining years ago about wasteful spending by Obama administration officials, and Halperin said the hypocrisy was staggering.

"The mindset that would cause a cabinet secretary to do this, particularly one with a record of speaking out against government waste and protecting taxpayers, is just phenomenal," he said. "He can say it was approved all he wants. There's been very little reporting that I've seen about who signed off on this, who generated these requests, but if you're an adult who understands how the world works and you're in the government and you get on that many charter flights, particularly some of the ones to Philadelphia and Nashville and places (where) he owned homes, the level of bad judgment is, for many people around the president, disqualifying."

"There's ethics and stupidity," Deutsch said. "If you've gone from Washington to Philadelphia, forget the expense. To go to the airport, get on a private jet, and then get to Philly and go back -- it's actually less time to take an Amtrak. That's the ridiculous thing. Just the efficiency of just how you manage your day that I need this largess. so that's stupidity on top of moral corruption."