Trump is 'prepping his base' for a constitutional crisis to stop the Russia probe: Dem lawmaker 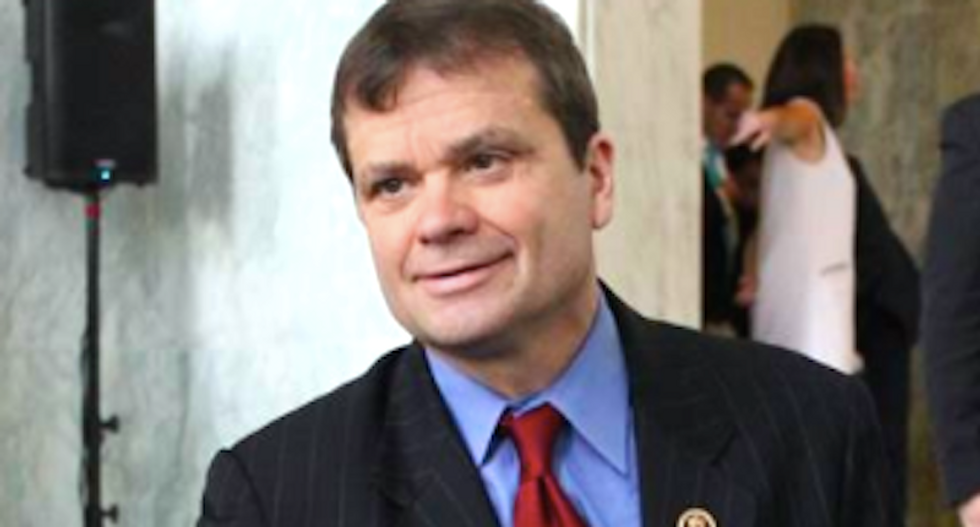 President Donald Trump is preparing his base for the constitutional crisis he'll trigger by firing special counsel Robert Mueller, according to a congressional investigator.

Rep. Mike Quigley (D-IL), a member of the House Intelligence Committee, said the probe has gotten deep into sensitive financial areas involving Trump and his family, and he "impulsive" president was almost certain to fire the special counsel.

Quigley said the investigation, despite its complexity, had already revealed evidence of wrongdoing.

"If you had seen what I had seen you'd want me to go full throttle," he said.

The lawmaker said he's trying to communicate a sense of urgency, because he believes Trump is willing to risk democratic institutions and civil society to protect himself from the investigation.

"One of the reasons I speak the way I do when I message about this is I'm worried about a constitutional crisis," Quigley said. "I think there is a reason he speaks to the base in the manner in which he does. He's prepping them, girding them for this."