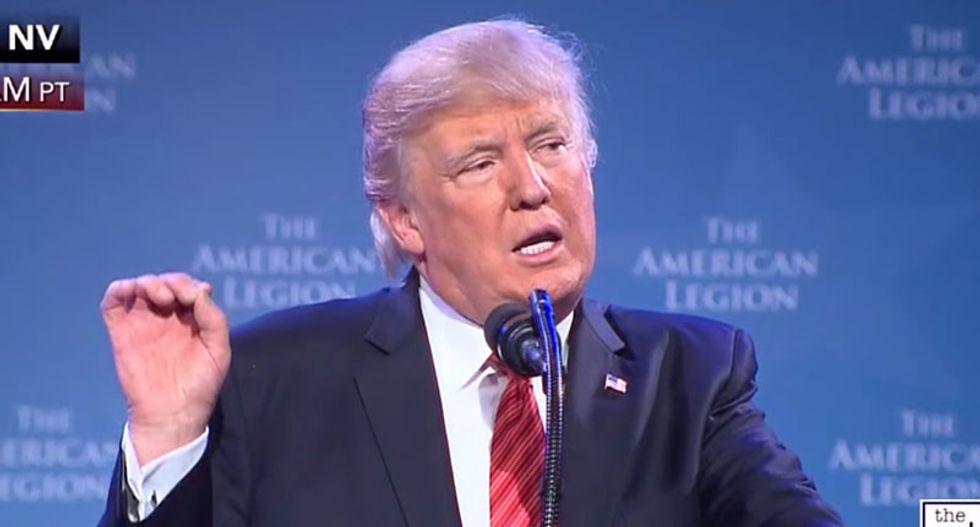 In a late Friday news dump, President Donald Trump issued a memorandum announcing the extension of the trade embargo against Cuba for another year just as Hurricane Irma was headed to pummel the island nation.

The White House issued the presidential memorandum Friday, under the Trading with the Enemy Act on Cuba, extending it until  September 14, 2018.

I hereby determine that the continuation of the exercise of those authorities with respect to Cuba for 1 year is in the national interest of the United States.

Therefore, consistent with the authority vested in me by section 101(b) of Public Law 95-223, I continue for 1 year, until September 14, 2018, the exercise of those authorities with respect to Cuba, as implemented by the Cuban Assets Control Regulations, 31 C.F.R. Part 515.

The Secretary of the Treasury is authorized and directed to publish this determination in the Federal Register.

According to CBS, Cuba was expected to be slammed by Hurricane Irma -- which has fluctuated between Category Four and Category Five -- with the capital of Havana and the neighboring western provinces of Mayabeque and Pinar del Rio taking the brunt of the high winds, rain, and tides.