'Absolutely not an ounce of class': David Corn wrecks Trump on disrespect for grieving families 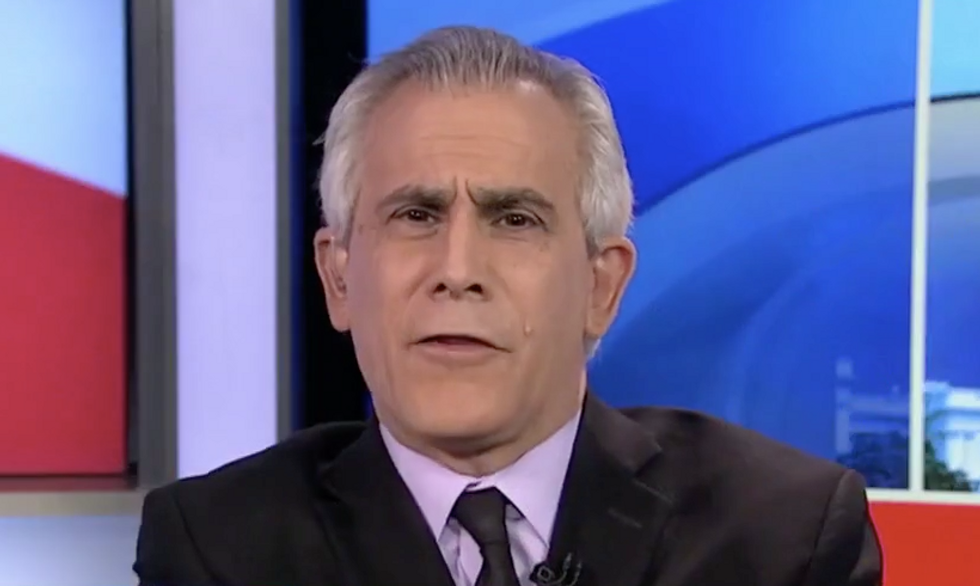 "Donald Trump has done this," said Corn. "But he's done it with help. This week he had help, regrettably, from John Kelly and Sarah Huckabee Sanders."

"From the get-go, Donald Trump has shown that he doesn't care about bringing this country together," he continued. "It's a tragic thing that 63 million Americans fell for this, and he still has a third of the country behind him, saying, 'Go get em!' as he continues to show that yes, you can be president and have absolutely not an ounce of class."

The most important people are the grieving family members and people "should focus on them," Corn said, "But Donald Trump and now unfortunately John Kelly can't even reach that point."