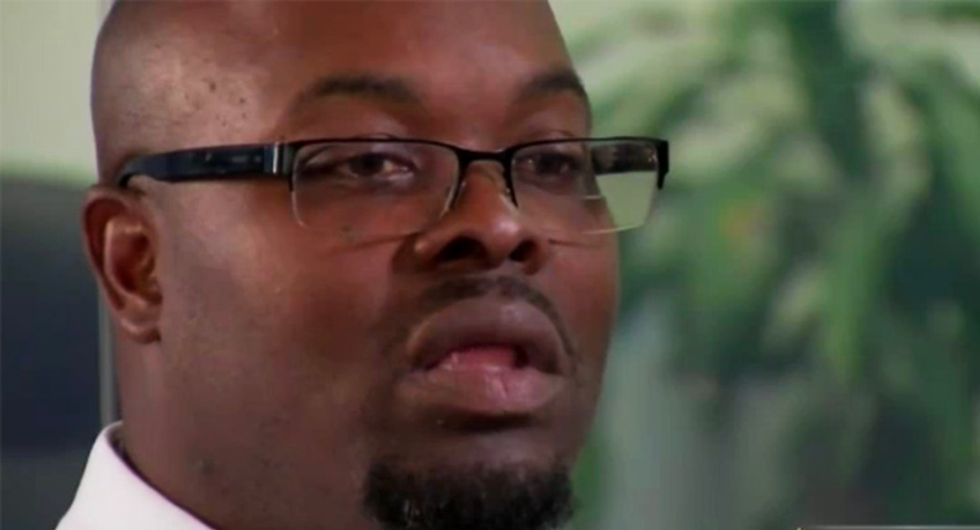 The Tesla auto plant in Alameda County has been hit with a lawsuit filed by three former black employees saying there were subjected to racial harassment while working there.

According to KNTV,  the lawsuit was filed on Monday, with the ex-employees saying they were routinely called the N-word, and one saying he was told to "go back to Africa."

Ex-employee Owen Diaz claims he was subjected to ethnic slurs shortly after starting at the factory, and found racist drawings of African Americans left around the plant, including some that depicted "pickaninnys" -- an old time slur of black children.

According to Diaz, he was visiting with his 19-year-old son --who also worked at the plant -- when they were insulted by a supervisor.

“I was turning the corner, I was coming out to give my son his lunch, and his supervisor started calling him a [expletive] [n-word],” he said.

Diaz said he complained to the staffing company that placed him in the plant before sending an email to his Tesla supervisor, saying he didn't feel safe around the abusive employee --  but he received no answer.

His son Demetric was let go a few months after he started and Owen quit after less than a year on the job, saying, “I couldn’t take it anymore.”

According to the report, this is not the first time the car plant has been accused of allowing racial harassment.

In March, a production employee filed a lawsuit against Tesla, alleging the company failed to protect him from ongoing racial harassment, while providing video of co-workers calling him the N-word and threatening to cut him up.

Watch the video below via KNTV: