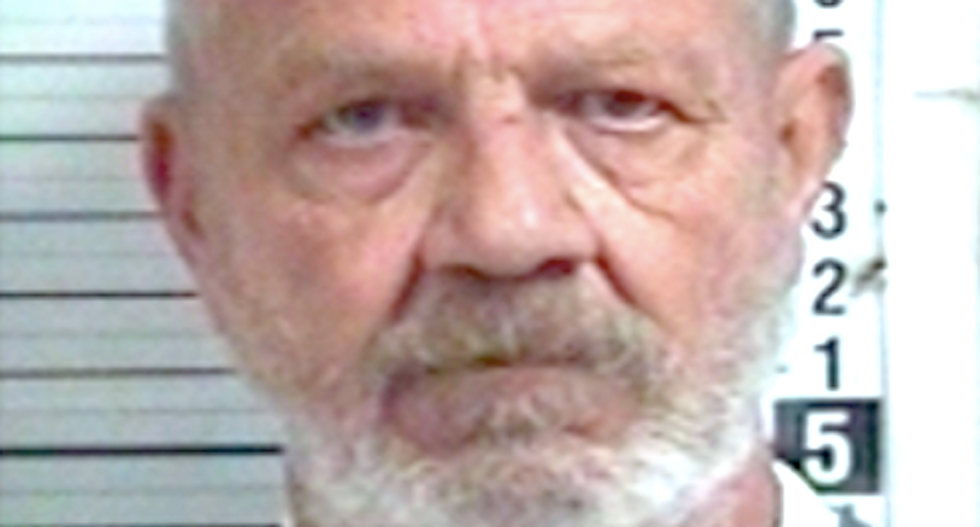 A Florida man too drunk to stand up started shooting at his neighbors as they engaged in some backyard target practice.

The family, including some children who were present, were shooting at a target behind their Fountain home over the weekend when their neighbor returned fire, reported My Panhandle.

The neighbor, Michael Brinegar, was so intoxicated that he was unable to remain standing while speaking with deputies, according to the incident report.

"He slurred his speech, had bloodshot eyes, and fell over in his front yard as deputies attempted to talk with him," Bay County sheriff's deputies said in their report.

Brinegar was arrested and charged with firing a missile into a dwelling, criminal mischief, use of a firearm under influence of alcohol and possession of drug paraphernalia.

No one was injured by the gunfire.

The new law, which was backed by law enforcement and signed with the blessing of the National Rifle Association, prohibits shooting ranges if the population density is greater than one person per acre.

But that leaves legal shooting ranges at private dwellings in less populated areas.