GOP ex-congressman insists Myeshia Johnson is fair game: 'We have a right to attack her' 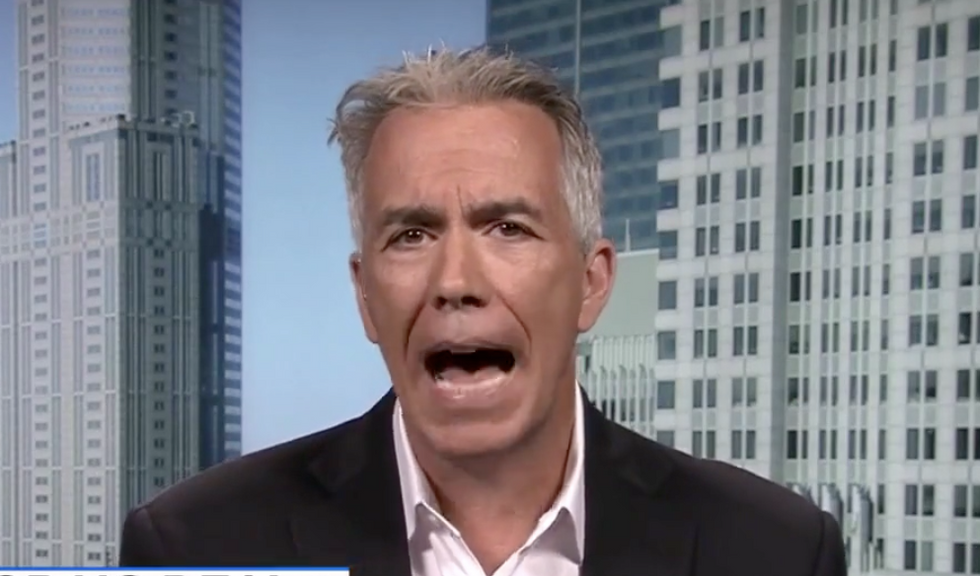 Myeshia Johnson confirmed Rep. Frederica Wilson's account of her phone call with Trump, who she said never said her slain husband's name and suggested Sgt. La David Johnson should have expected he could be killed in action.

The president then responded on Twitter and insisted his conversation with Johnson was "very respectful" and that he spoke the slain soldier's name "from beginning, without hesitation!”

Trump was roundly criticized for his tweets -- but former lawmaker Joe Walsh rushed to his defense.

"Yes, Myeshia Johnson has a right to speak," he added. "But now that she's gotten political, we have a right to attack her."

Walsh lost his Illinois congressional seat in 2012 after attacking Democratic opponent Tammy Duckworth, an Iraq War veteran who lost both legs in a helicopter crash, of talking too much about her military service.