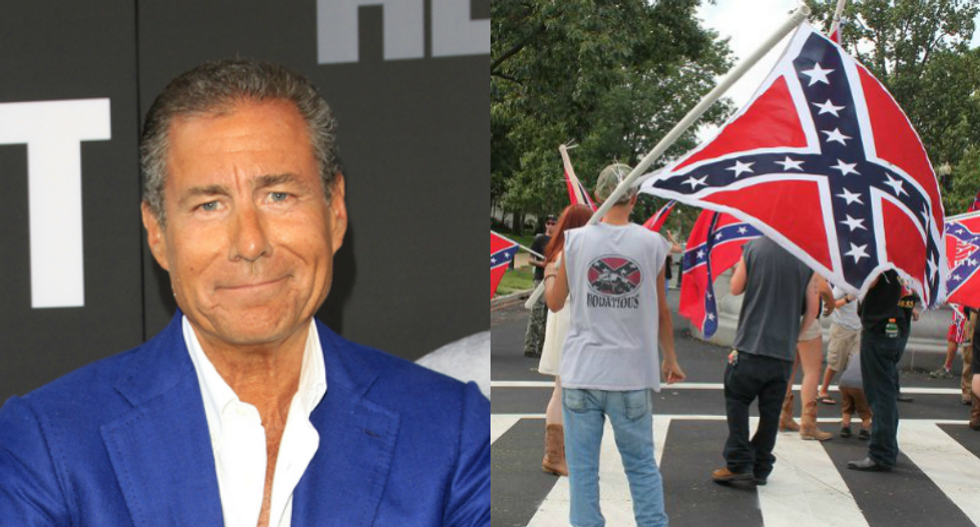 In July, Game of Thrones showrunners David Benioff and DB Weiss announced plans for a new HBO series, titled Confederate, that would chronicle an alternate history in which the Confederacy won the Civil War.

The backlash was immediate and forceful, with many claiming that promoting such a series in light of the battle over Confederate monuments (which lead to the deadly white supremacist rally in Charlottesville, Virginia less than a month later) was inappropriate and tone-deaf.

Plepler said the show intended to unite rather than divide, and showcase "what we call the thin line, the thin veneer of civilization–that’s what we were meant to explore."

"Where we screwed up was we tried to explain a complicated subject in a press release in three paragraphs," he said at Tuesday's Vanity Fair summit.

The series is still slated to premiere after Benioff and Weiss finish working on GoT after it's finale in 2018 or 2019.