Investor 'Dr. Doom' who appears on Fox Business pens shockingly racist screed -- and stands by it 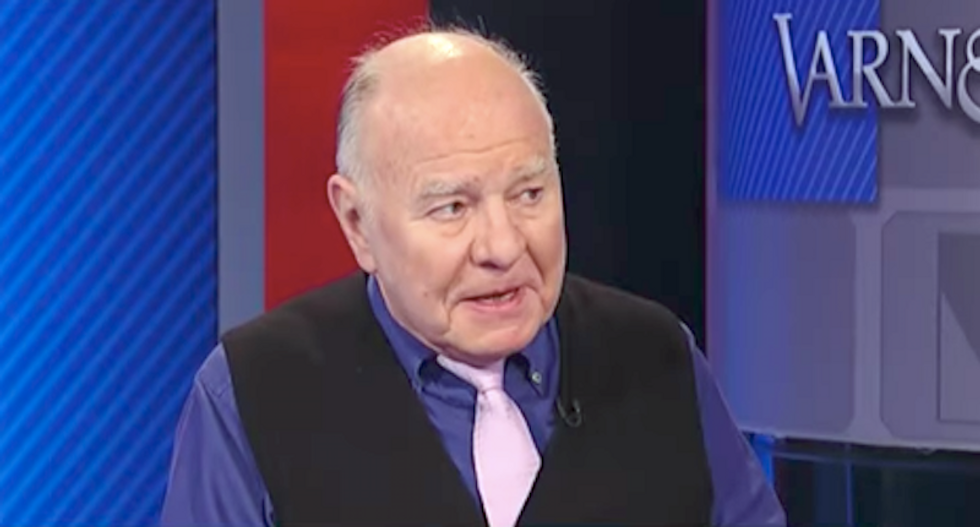 The author of an influential investing newsletter admits he may be racist for defending slavery and white supremacy.

"I don't want to enter into a serious discussion of about the tearing down of monuments of historical personalities, but I cannot omit mentioning how the liberal hypocrites condemned the Taliban when they blew up the world's two largest standing Buddhas," Faber wrote. "But the very same people are now disturbed by statues of honourable people whose only crime was to defend what all societies had done for more than 5,000 years: keep a part of the population enslaved."

The 71-year-old Faber, who specializes in investment funds that focus on emerging markets, credited European whites with the success of American capitalism that thrived in large part due to slave labor.

"Thank God white people populated America, and not the blacks," Faber wrote. "Otherwise, the US would look like Zimbabwe, which it might look like one day anyway, but at least America enjoyed 200 years in the economic and political sun under a white majority. I am not a racist, but the reality — no matter how politically incorrect — needs to be spelled out as well. (And let's not forget that the African tribal heads were more than happy to sell their own slaves to white, black, and Arab slave dealers.)"

Faber confirmed the newsletter was authentic in an email to Business Insider, and stood by his remarks as "an undisputable [sic] fact."

"If stating some historical facts makes me a racist, then I suppose that I am a racist," he told the website. "For years, Japanese were condemned because they denied the Nanking massacre."

CNBC, Fox Business Network, and Bloomberg TV all indicated they would no longer book Faber for their financial shows.

"Faber does not appear on the network often, and will not be on in the future," a spokesperson for Fox Business Network told Business Insider.