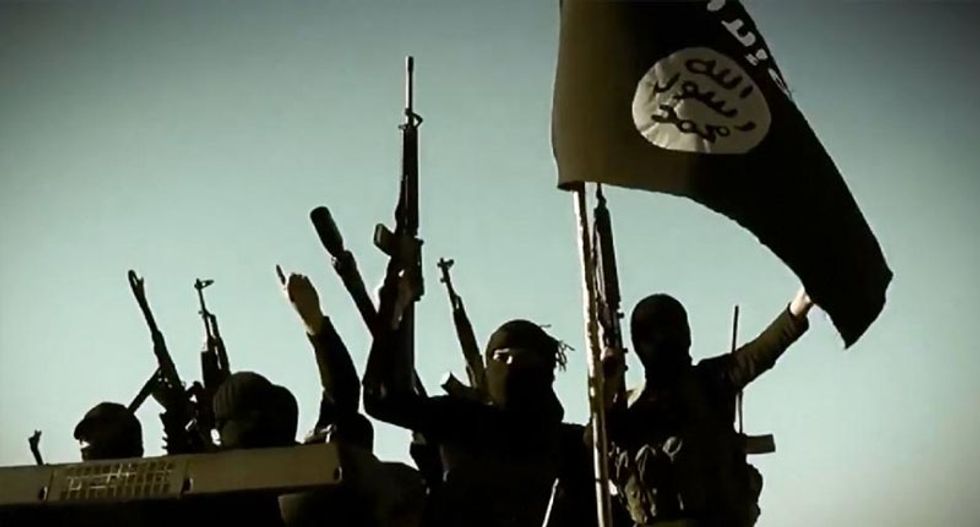 Islamic State has claimed responsibility for a shooting that killed at least 50 people and wounded over 400 in Las Vegas early on Monday, and said the attacker had converted to Islam a few months ago.

"The Las Vegas attack was carried out by a soldier of the Islamic State and he carried it out in response to calls to target states of the coalition," the group's news agency Amaq said in reference to the U.S.-led coalition fighting the group in the Middle East.

"The Las Vegas attacker converted to Islam a few months ago," Amaq added.